2018 Lincoln Navigator: A Closer Look Inside And Out Via Videos

Looks pretty much like the concept, sans the gullwing doors.

Some say it’s a “Continental SUV” while others see it as a luxed-up Ford Expedition. Now in its fourth generation, the all-new Lincoln Navigator is getting ready for a U.S. launch with enough chrome on its body to shine even in the darkest night. The premium fullsize SUV made its debut last week at the New York Auto Show and is back in a series of promo videos showing off its posh exterior and lavish interior cabin.

Lincoln previewed the road-going model a year ago at the same event in the Big Apple with a near-production concept (pictured below on the right), which had rear gullwing doors. Those won’t make it to production, but pretty much everything else on the outside has remained the same, including the turbine-style wheels and the glitzy front grille. We can say just about the same thing about the interior as the differences between the concept and the final car are insignificant. 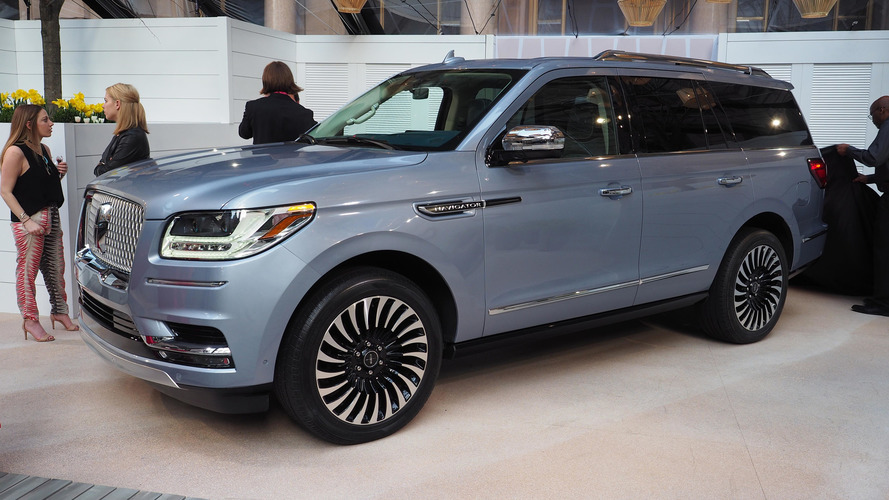 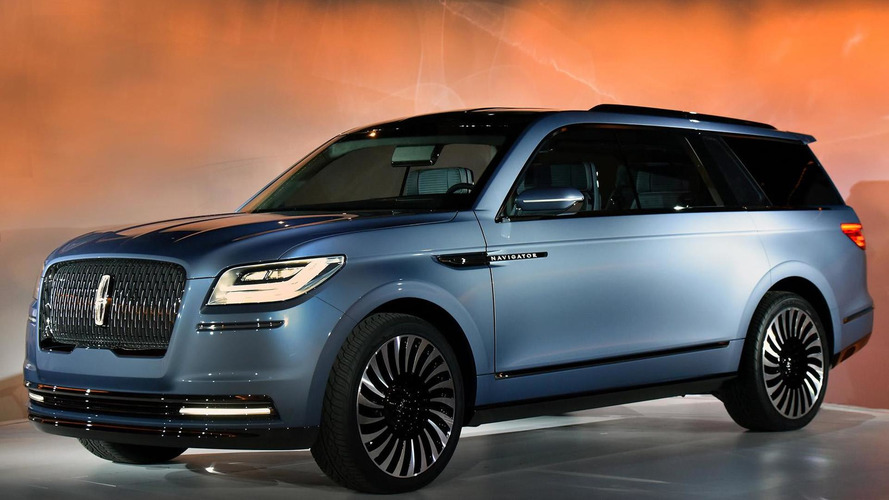 While beauty will always be in the eye of the beholder, we can all agree the new generation brings vast improvements as far as the hardware is concerned. The highlight would have to be the aluminum-alloy body shaving off 200 pounds (91 kilograms) of weight, thus boosting efficiency also enhanced by the implementation of a ten-speed automatic transmission.

Aside from going on a strict diet and gaining a new gearbox, the new Navigator is also substantially more powerful than its predecessor. The old one had 380 hp and 460 pound-feet of torque from a biturbo 3.5-liter V6 whereas the new gen uses a biturbo V6 engine churning a projected 450 hp and 500 lb-ft. Corroborated with the important weight loss, this should translate into significantly improved performance. 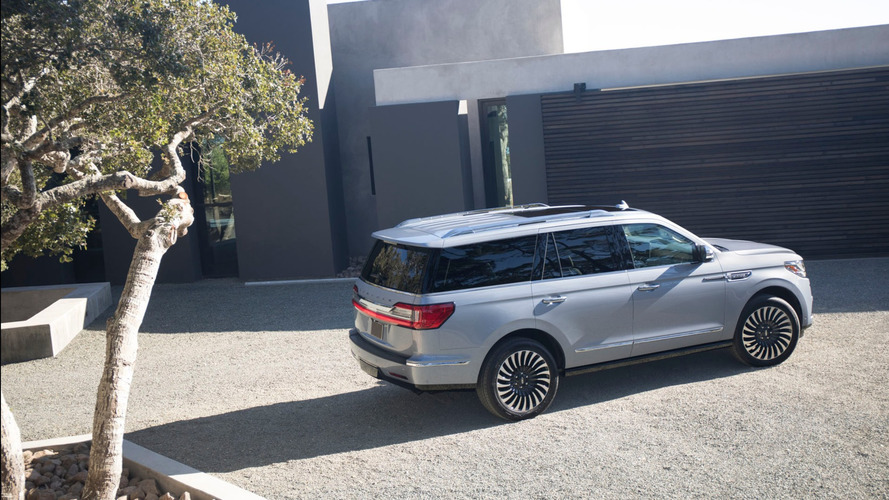 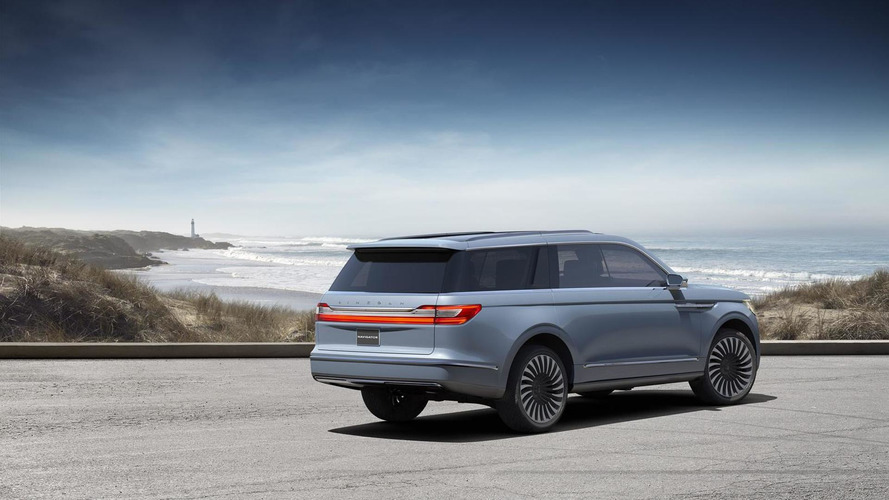 As you would expect from a luxury model, the 2018 Lincoln Navigator has all the bells and whistles you could ever imagine. From a configurable 12-inch instrument cluster and a 20-speaker sound system to a 360-degree camera and standard Wi-Fi, the upscale SUV is packed with technology.

Take the massaging front seats for example, which aside from being heated and cooled, can be adjusted in 30 different ways (thirty!). Your mobile device will never run out of battery as there are no less than six USB ports, four 12-volt power outlets, and a 110-volt plug. Not only that, but there’s also a wireless phone charger to avoid the hassle of having to use a charging cable. 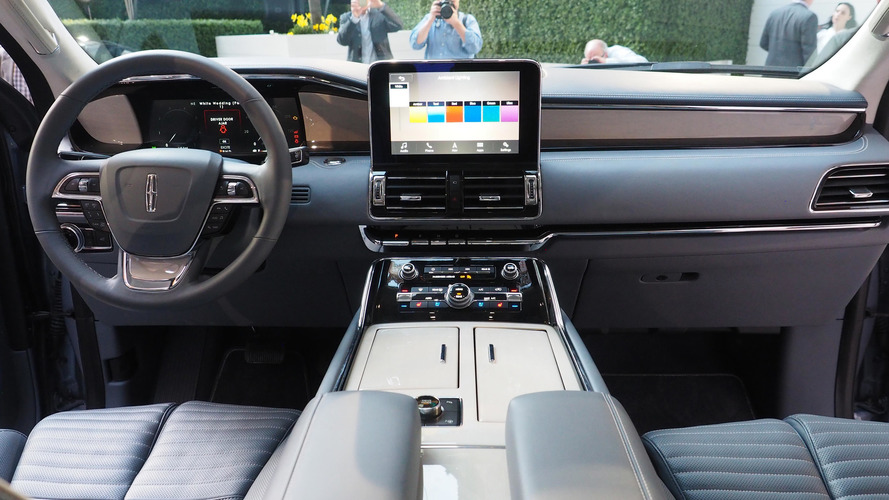 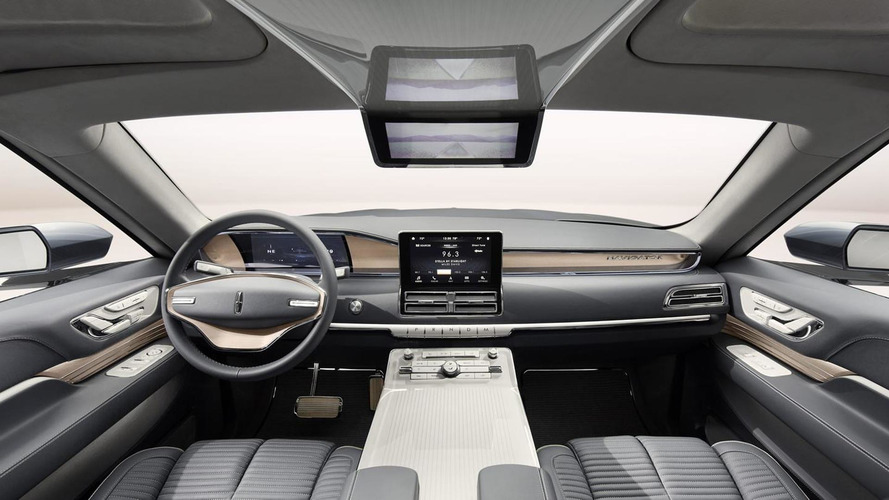 At an additional cost, Lincoln will be more than happy to provide you with other extra niceties, such as a head-up display, adaptive cruise control, and a rear-seat entertainment system featuring a pair of 10-inch tablets should you want to go crazy with the numerous options available.

Sales of the overhauled Navigator will kick off this fall, with pricing to be announced closer to launch.