Someone Kissed A Kia Optima For 50 Hours To Win It 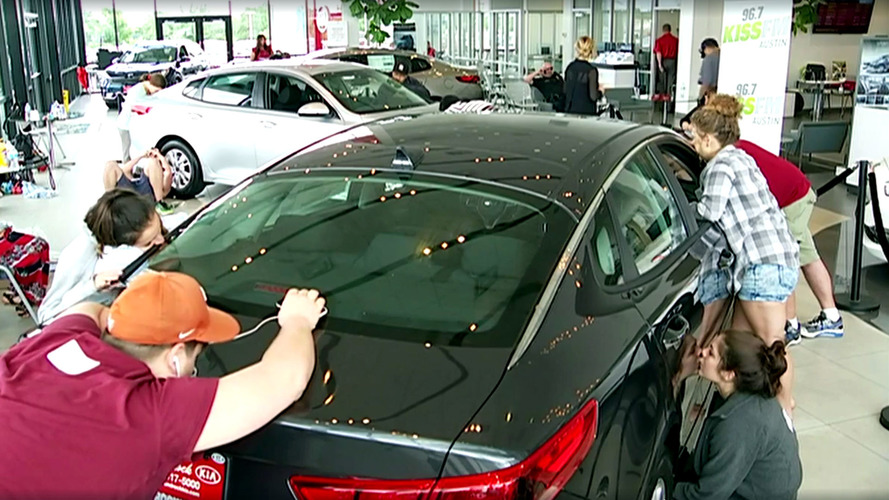 Shania Twain is not impressed.

Austin’s 96.7 KISS FM teamed up with Southwest Kia in Round Rock to organize a rather peculiar contest dubbed "Kiss a Kia." The prize? A shiny new 2017 Optima LX worth about $22,000 before adding any options. No less than 20 people surrounded the midsize sedan to kiss it in a 50-hour marathon streamed on Facebook Live for the whole world to see.

For each hour with their faces glued to the metal, plastic or rubber, contenders received a 10-minute break to relax their lips. It should be mentioned all participants had to rotate places after each break and were also asked to switch from standing up to sitting down after one hour of tête-à-tête with the car.

After those exhausting 50 hours came to an end, there were seven people kissing the car after “some left voluntarily, some were called out for their lips coming off the car,” according to the organizers. In the end, they obviously had to pick out a winner to drive home the 2017 Optima. 30-year-old Dilini Jayasuriya from Austin was lucky enough to win the car in a drawing. As for the other six people that made it through the whole marathon, they received a bunch of consolation prizes, such as tickets to Justin Timberlake and Bruno Mars concerts as well as VIP Austin City Limits tickets.

While kissing a car for a little over two days with small breaks once every 60 minutes is not necessarily the hardest task in the world, some would argue it’s a bit embarrassing, especially since the event was broadcasted online. On the other hand, buying a brand new car these days requires a substantial financial effort, especially if you’re in your 20s or 30s.

The question is: Would you have done it? 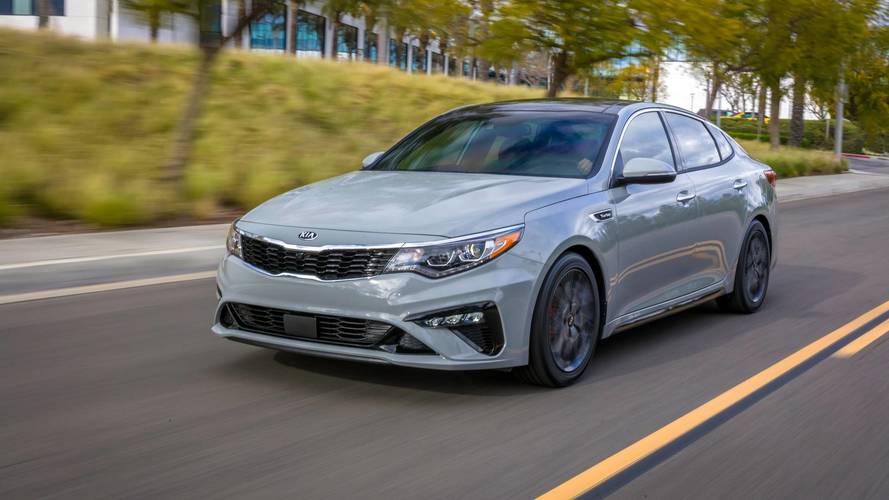