BMW M: The End Is Nigh For Manual & Dual-Clutch Autos 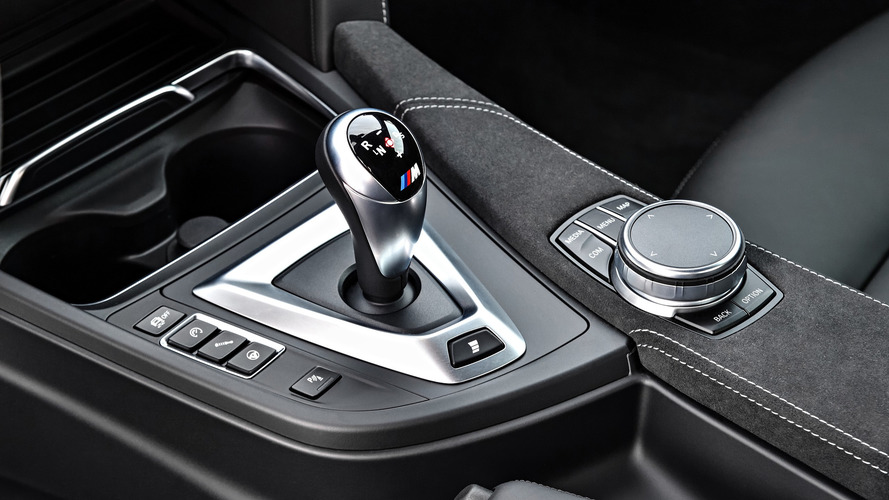 It's a question of when, not if.

If you order a brand new BMW M model today, you’ll be offered two transmission options – a six-speed manual or a seven-speed dual-clutch automatic. But, apparently, this is about to change soon as the performance division of the German brand plans to abandon both manuals and DCT autos.

While this statement sounds too decisively at this point, it is supported by Peter Quintus, BMW M's vice-president of sales and marketing, who recently spoke to Australian magazine The Drive. When asked whether the manuals and DCTs have a future in the M models, he gave a surprising answer, at least when considering what the current M portfolio offers.

"It's more a question of how long has the DCT got to go," he commented. "How long will it last?"

More precisely, Quintus believes dual-clutch gearboxes have six or seven years, as he predicts the industry will make a return to conventional torque converter automatics. "We are now seeing automatic transmissions with nine and even ten speeds, so there's a lot of technology in modern automatics," he told The Drive. "The DCT once had two advantages: it was light and its shift speeds were higher. Now, a lot of that shift-time advantage has disappeared as automatics get better and smarter."

More about the future of BMW M:

But shift time is not the main argument against DCTs, according the Quintus. He says that durability is actually a bigger issue, as the limit for manuals is, more or less, 450 horsepower (335 kilowatts) and 443 pound-feet (600 Newton-meters) – beyond that level, durability couldn’t be guaranteed. A manual gearbox from an American automaker sounds like a good solution for this problem, but Quintus disagrees.

"We looked at US gearboxes. We found they were heavy and the shift quality was awful. I'm not even sure the next generation of M3 and M4 models from BMW will have the option of a manual gearbox.”