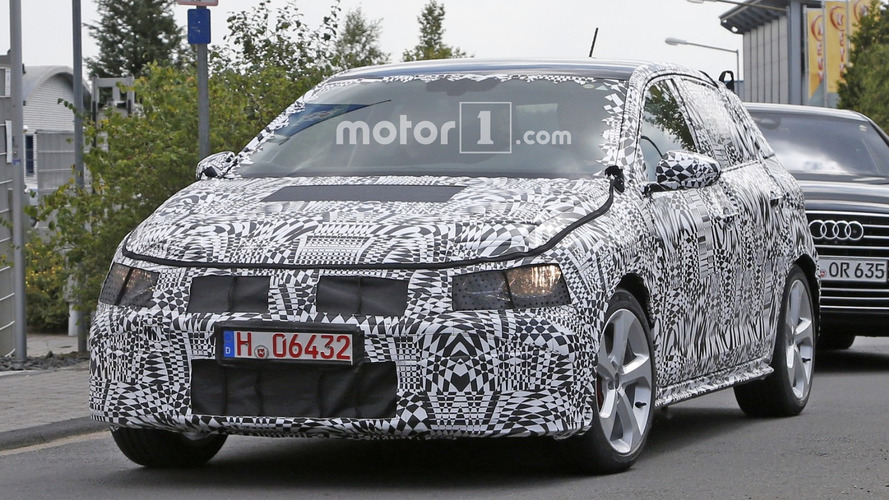 The next-gen Polo could debut at the Frankfurt Motor Show in September, but the GTI would likely arrive later.

The next-generation Volkswagen Polo is one the way later in 2017, and the much-anticipated GTI variant (spied above) uses a turbocharged 2.0-liter four-cylinder with 197 horsepower (147 kilowatts), according to Auto Express.

The 2.0-liter’s output would be an upgrade over the existing Polo GTI’s 1.8-liter turbocharged 189 hp (141 kW) and 236 pound-feet (320 Newton-meters) of torque. The larger engine in the next-gen model would likely offer improved torque than the current hot hatch, too.

By installing a larger engine into the next Polo GTI, VW takes an opposite approach with its new hot hatch as Ford’s latest Fiesta ST, which switches to a 1.5-liter turbocharged three-cylinder instead of a 1.6-liter turbo four-cylinder. The latest version of the Fiesta has 197 hp (147 kW) and 214 lb-ft (290 Nm) of torque.

The new Polo range moves to a tiny version of VW’s MQB platform, which also underpins the latest Seat Ibiza. The switch allows the model to have a larger cabin but still reduce overall weight. The diet should help the GTI variant to make the most of its improved power.

A practically production-spec next-gen Polo has already appeared in spy photos (above). VW’s designers evolve the current design by making revisions to the grille and adding almond-shaped headlights. Larger taillights punctuate the rear end. Inside, the company reportedly incorporates major tech upgrades, including an available digital instrument panel like the system optional on Audi vehicles.

VW reportedly intends to cut the number of powertrain choices in the Polo to 12 from the current 14, and a hybrid could be among those offerings. Depending on the engine, a dual-clutch gearbox would be available as an option instead of the standard manual gearbox.

The new Polo reportedly debuts debut at the Frankfurt Motor Show in September, but the GTI variant might arrive slightly later. A Polo-based crossover will eventually be part of the lineup, too. 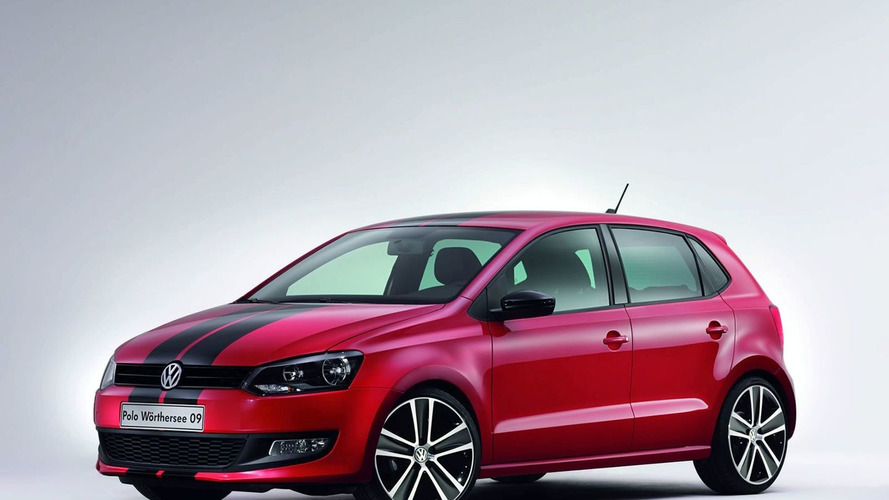