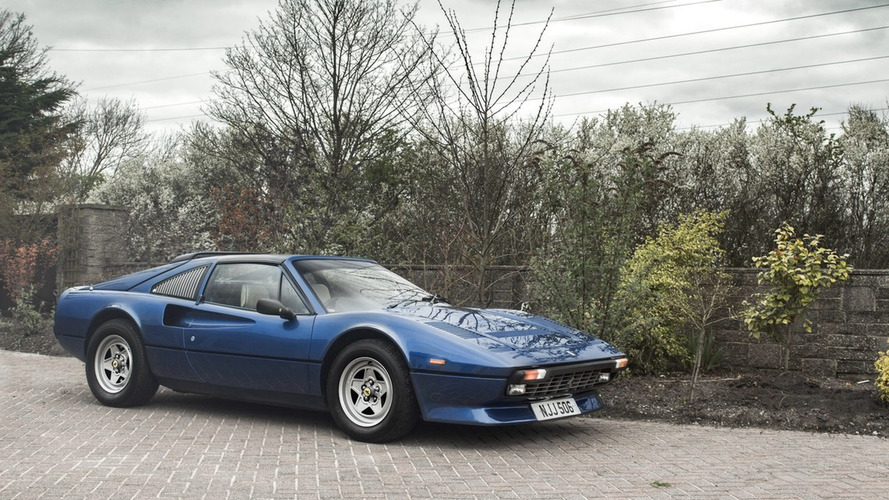 Because a V8 was deemed insufficient in the 80s.

Apparently not. It seems the regular 2.9-liter V8 engine’s power output wasn’t enough. So naturally, they got a man called Nigel Hudson, who worked at Nigel Mansell’s Ferrari main dealer, Emblem Sports Cars, to drop in a 4.8-litre V12 engine from a Ferrari 400 instead. Well, wouldn’t anyone?

Remarkably though, despite completing this work in the late 1980s, it seems even this didn’t make it a car for life. Indeed, it was dry-stored for a whole decade from 2003, only for the current owner to discover it and then undertake an expensive-sounding two-year recommissioning. A “no expense spared recommissioning”, no less. By, who else, but Nigel Hudson himself, who stripped down the engine, gearbox, brakes, even the suspension.

And it’s now up for sale at Silverstone Auctions’ 13 May sale at the Silverstone Wing. The estimate of between £50,000 and £60,000 ($64,000 and $76,800) is for a car that includes its original manuals and paperwork, a bulging history file, tool kit and unused jack. Nigel Hudson's original receipts are included, as are six service stamps, and eight previous MOT certificates.

“With only 233 right-hand drive GTS QV were ever produced and they are considered by many to be the most desirable of all the 308 variations,” said Silverstone Auctions’ sales manager Will Smith (no, not that one). “The addition of a V12 makes the car even rarer… this 308 V12 offers its next owner exclusivity, classic 80s styling and lots of power.”

And who can say no to that?