First Production Skoda EV To Be Based On Citigo?

Coming in 2020, the first electric car from Skoda will be followed by four other EVs by 2025.

Skoda introduced this week at Auto Shanghai the Vision E Concept to preview the brand’s green agenda set to kick off in 2019 with the plug-in hybrid Superb. Just about everyone assumed the first model from Czech Republic to come without a combustion engine would be a crossover coupe previewed by that concept, but as it turns out, that’s not going to be the case. Speaking with Auto Express, Christian Strube, member of the board for technical development at Skoda, revealed the showcar currently on display in China won’t actually be the first production-ready EV from the Volkswagen-owned brand.

Reading between the lines, it most likely means the pint-sized Citigo will be the one to get an all-electric powertrain seeing as how its sister model, the VW up!, can already be had as a zero-emissions e-up! In addition, SEAT is also working on its own EV version of the Mii, so it would make perfect sense for Skoda to do the same with its smallest car. 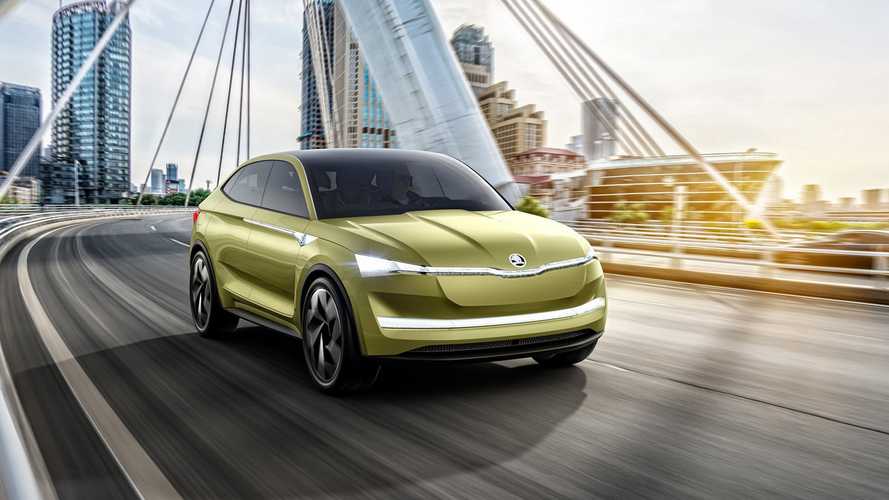 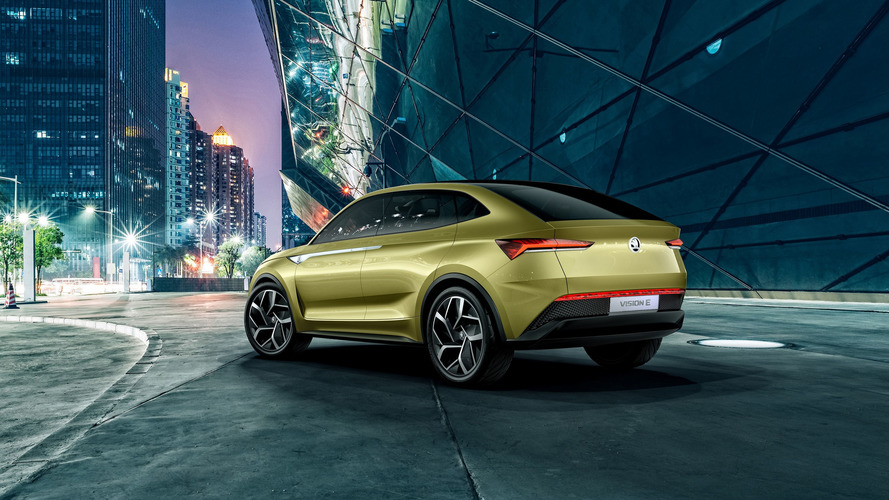 Regardless of the model’s identity, it’s a known fact Skoda will launch a pure electric model in 2020 riding on the VW Group’s new MEB platform. An additional four EVs are slated to arrive by the middle of the next decade, along with what will likely be several hybrids to join the Superb. The Kodiaq and Octavia are likely suitable candidates for electrification, but it’s too soon to know for sure.

In related news, apparently there were rumors about the Rapid being axed after this generation, but a company insider has revealed it’s not going to happen. He went on to specify there are chances the new one won’t be the “Rapid as we know it” as Skoda might decide to ditch the regular body style and only release a Spaceback version. Considering the Rapid was facelifted only a couple of months ago, it means the next generation is unlikely to arrive before the end of the decade.