Porsche Mission E Will Pave The Way For More EVs 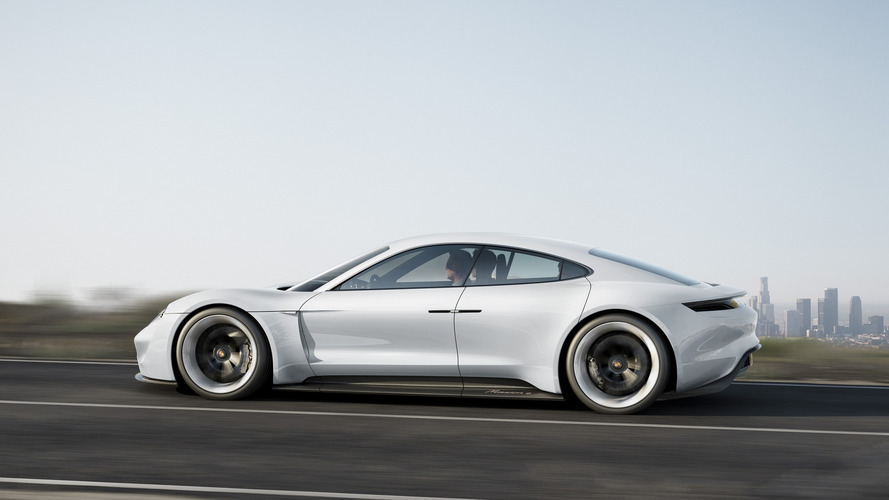 The Mission E will make its debut in 2019, while electric variants of the Cayenne and Panamera could follow.

The arrival of the Porsche Mission E Concept in 2015 brought along with it a new energy option for the German marque moving forward. Though still just a concept, the Mission E will eventually make its way to production, and when it does, it will build out the rest of the Porsche lineup with the same sort of efficient thinking.

According to Automotive News, Porsche will expand its electric vehicle lineup following the debut of the Mission E in 2019. The company hopes to build its brand power in markets like China, where emission restrictions are expected to become some of the world’s toughest in the next few years.

Division Chief Oliver Blume said in an interview Wednesday that the electric transition will reach beyond the Mission E into models like the Cayenne SUV, and the Panamera. "It’s more than just the need to comply with rules," he said. "We find the technology as such interesting, as electric cars allow a very sporty driving experience, which fits well with the core value of our brand."

At the recent Auto Shanghai, Porsche had on display its refreshed Panamera plug-in hybrid – the most powerful version of the model in the lineup. The amalgamation of efficiency and power in cars like the Panamera, Porsche hopes, will appeal to a broader range of buyers in the region.

As for the upcoming Mission E, the car will share most of its components with a Bentley sports car sibling that will make its debut soon after. Power will come courtesy of a pure electric powertrain, and though the concept we saw in Geneva produced more than 600 horsepower (440 kilowatts) and had the ability to cover over 310 miles (500 kilometers) on a single charge, we won’t know the specs exactly until the production model makes its debut in the next few years.