Volvo’s future product lineup is looking up… or down, we should say. With the debut of the new XC60, and the eventual arrival of the smaller XC40 SUV, the Swedish marque’s U.S. president, Lex Kerssemakers, divulged some new details about an even smaller offering that will eventually join the lineup.

In an interview with Car and Driver, Kerssemakers confirmed that a 20-series model will join the lineup in just a few years. "It’s pretty straightforward: The 90 is the biggest, and the 40 is the smallest," said Kerssemakers. "And when there is a 20, it will be a smaller one." Until now, Volvo has yet to confirm the arrival of a 20-series model.

Like the upcoming XC40 SUV and nearly all vehicles before it, the proposed 20 series would be a “global car,” suggesting that it will make its way to the U.S. as well as Europe. A V20 wagon or hatchback, though, may not be in the cards. “I said 10 years ago that the wagons are back,” admitted Kerssemakers. "I’ve been proven wrong." 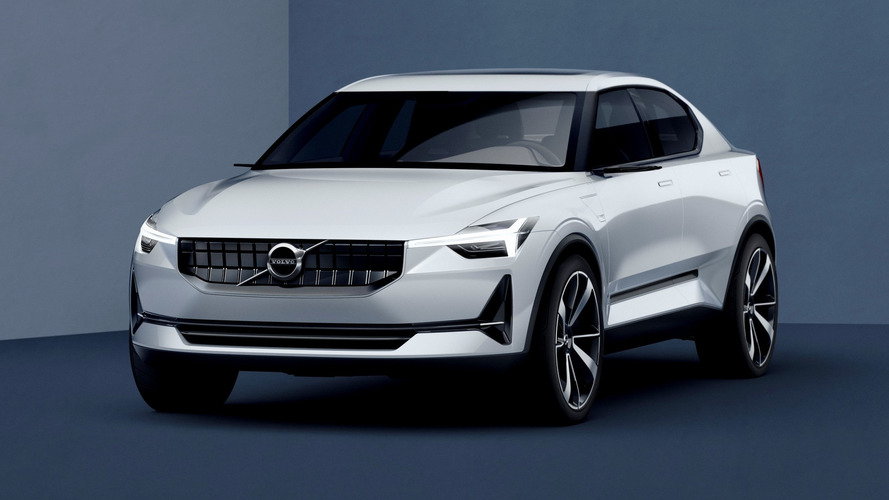 Details on the upcoming small sedan are still scarce. The only indication of a new sedan comes via the 40.2 concept (pictured above), along with a recent safety video that may have already shown the upcoming S40 in full… at least as a rendering.

The 20-series addition, though, would be smaller still. It could not only spawn a sedan, but also an XC20 SUV to compete with the likes of the BMW X1, Mercedes-Benz GLA, and other luxury competitors on the segment.

Expect it to offer a plug-in hybrid or even a pure electric powertrain when it does debut, along with the standard range of petrol engines. For now, Volvo has no plans to debut any new coupes or convertibles, instead sticking sticking to “bread-and-butter [vehicles] for the moment."