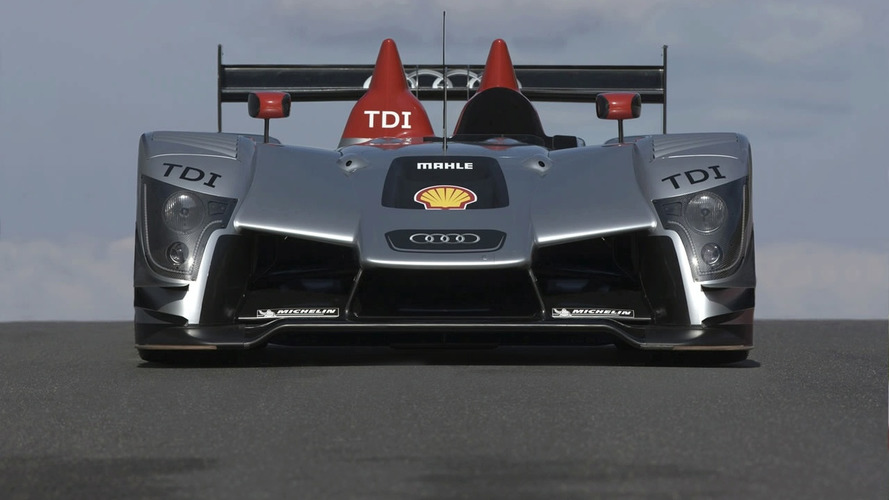 Audi's Le Mans 24 Hours competitors will be scrutinising the new R15 TDI as closely as they can after Audi officially unveiled it. Because the German automaker has been dominating that race for some time now when it releases a new challenger to the Le Mans grid everyone takes notice. After all, how many other manufacturers can boast a win at Le Mans 24 Hour using a diesel-powered car? None.

Several technical adjustments have been made on the R15 TDI which were previously not available in the all-conquering R10 TDI. Such adjustments include a lighter, more compact V10 TDI engine with new diesel particle filters that improve fuel consumption while reducing C02 emissions. The turbo and fuel injection systems have received the engineers' attention which result in a better engine response. Aerodynamics are said to be much improved too from the preceding cars.

"The R15 TDI has many detailed technical solutions never seen before on a sports prototype," said Dr. Wolfgang Ullrich, Head of Audi Motorsport. "To a certain extent we followed entirely new routes."

A new electrical system for the series is being utilised by Audi. It is primarily based on a lithium-ion battery which was chosen for its lightness and better power output than conventional batteries. The Audi-synonymous low-beam LED lights will be seen for the first time in the R15 TDI as well.

The R15 TDI takes on rivals at the 12 Hour race in Sebring on March 21. This should be a good proving ground before it debuts on June 13 at the 24 Hour in France.