Hybrid Jeep Yuntu Concept Could Make Its Way To Production

But it would be limited to the Chinese market exclusively.

Jeep has been teasing us with its Shanghai-bound Yuntu concept for more than a while now. Last week we saw the concept almost in its entirety in a new sketch. But today at Auto Shanghai, the American automaker released in full its newest (and largest) SUV offering to date.

The Jeep Yuntu concept – Chinese for 'cloud' – combines iconic Jeep styling with a unique futuristic approach. Immediately noticeable is the famous seven-slot grille and fresh set of sleek, LED headlight fixtures. Even with these innovate new cues, it retains the same rugged personality found throughout the Jeep lineup. 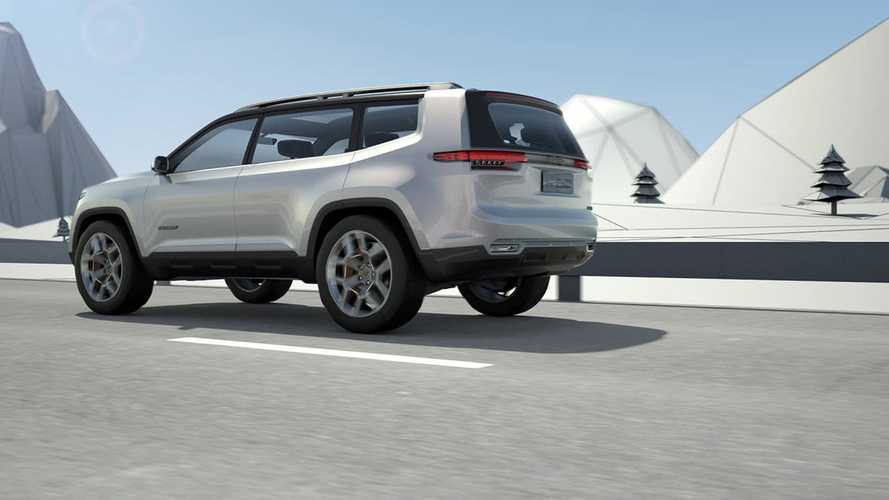 The reverse suicide doors on the rear open up to expose a unique cabin. A number of 'floating' elements can be found throughout, including the three rows of seats and the center console. A massive LCD screen is at the helm of it all, stretching from the gauge cluster, to the center console, to the passenger dash. Eight more screens are found throughout the cabin, each of them acting as entertainment systems to second- and third-row of passengers. 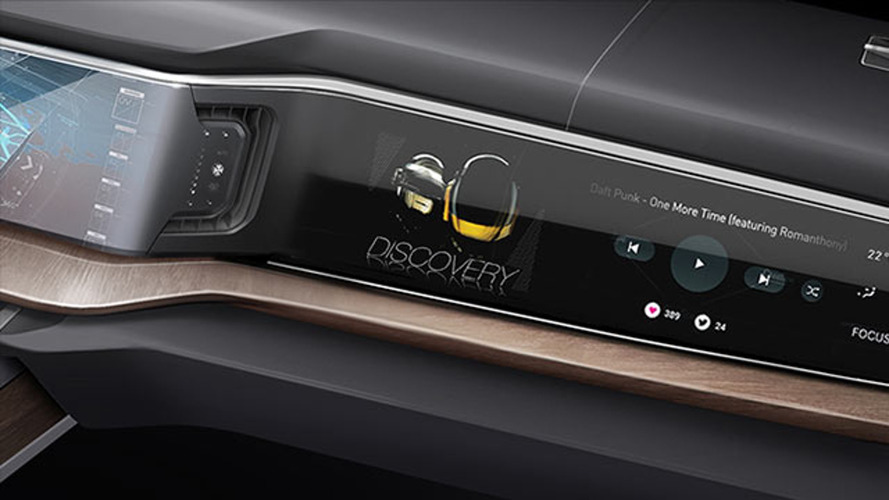 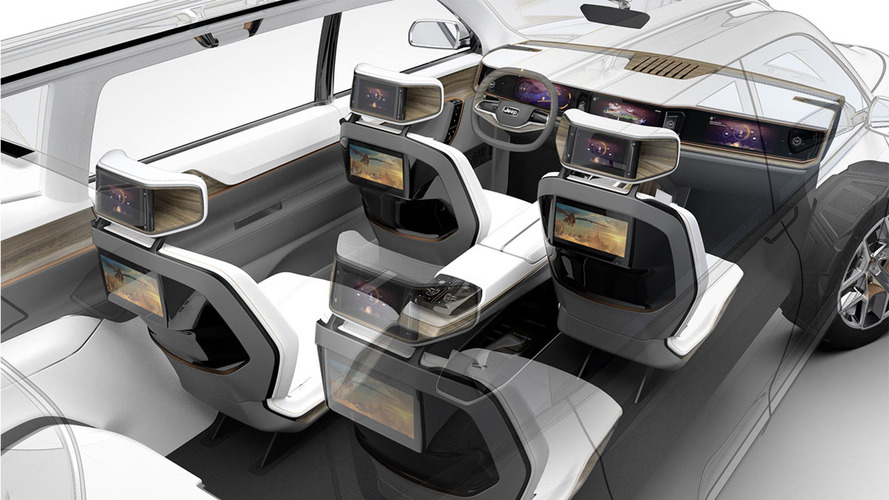 The three-row Yuntu concept may spawn a production model through the local GAC-Fiat joint venture, though it would be limited to China exclusively. A Chrysler-badged model could make its way to the U.S. For now, the Yuntu remains a concept, it will be on display at Auto Shanghai throughout the rest of the week.