It's only a prototype, but the production car will likely look virtually the same.

Acura took the wraps off the thoroughly updated 2018 TLX in U.S. flavor earlier this month at the New York Auto Show and now the midsize luxury sedan has arrived in China for the Auto Shanghai event. As one would expect, it gets just about the same styling tweaks as its North American counterpart, but adds an unspecified amount of space between the two axles.

With long-wheelbase derivatives providing extra rear legroom continuing to be all the rage in the People’s Republic, it’s no wonder Honda’s premium division has decided to stretch the TLX. Doing so will enable the car go up against the likes of Mercedes E-Class LWB, Audi A6 L, and the new elongated BMW 5 Series. It’s not just sedans that are receiving the LWB treatment as SUVs are also being extended in the world's most populous country, with a relevant example being the BMW X1 Long Wheelbase SUV introduced last year. 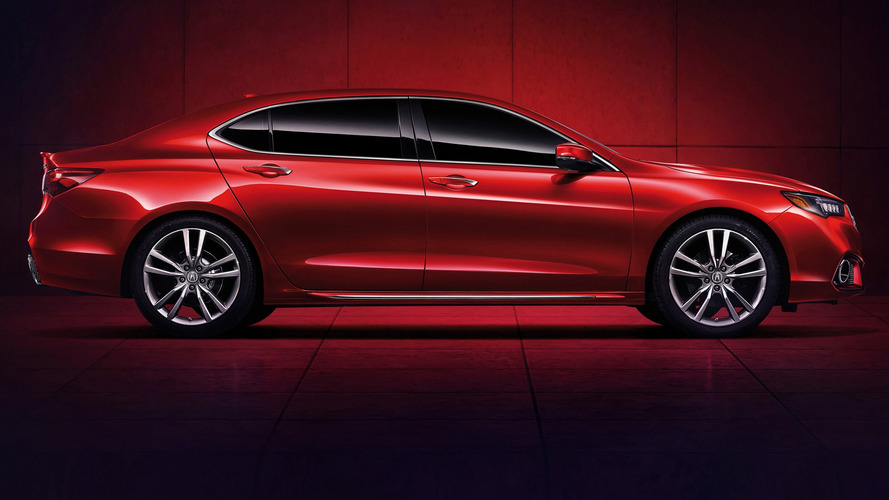 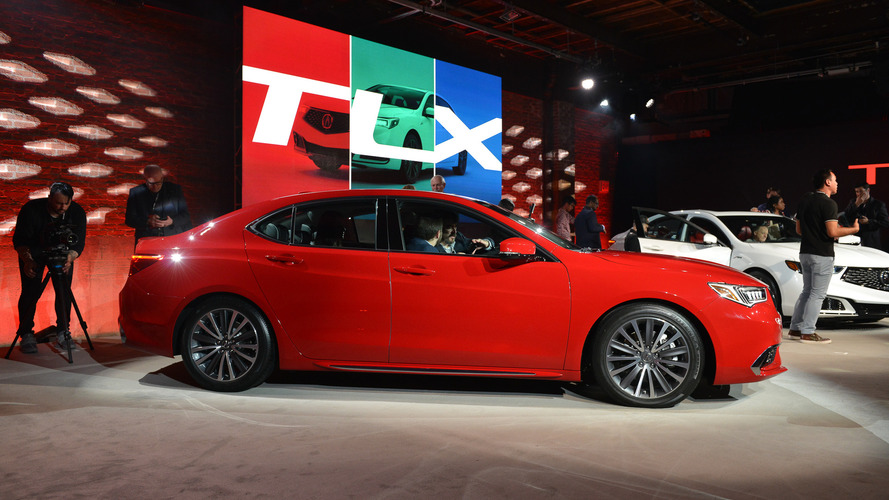 Although Acura is not saying at this point about by how much it has extended the wheelbase, it’s probably by a few inches over the regular TLX’s 109.3 inches (2,776 millimeters). We’re making this assumption based on the fact the E-Class LWB is 5.5 inches (140 mm) longer than the regular sedan, while the BMW 5 Series LWB is stretched by 5.2 inches (132 mm) between the front and rear wheels.

Keep in mind the shiny red car depicted in the two adjacent images is billed as being a prototype, but we have a feeling the production model coming later this year will look virtually the same. As it’s the case with the German rivals mentioned above, the TLX-L will be sold exclusively in China. If you’re more interested in getting the updated regular-wheelbase model, it’s destined to hit dealerships in the United States beginning with June.

The Acura TLX-L Prototype is a China-exclusive model developed based on the needs of our Chinese customers. While maintaining TLX's high-quality driving performance unique only to a luxury sedan, occupant comfort was further improved by expanding the cabin space for rear passengers by increasing the wheelbase. The production model of TLX-L is scheduled to go on sale in China in 2017.

Other models on display at the Acura booth include the Acura MDX, which will undergo a minor model change in June 2017, a special model of the Acura CDX, the China-exclusive SUV model, featuring a matte-finish body color as well as the Acura NSX, which was introduced to the market last year.