You're Most Likely To Die Crossing The Road In Delaware 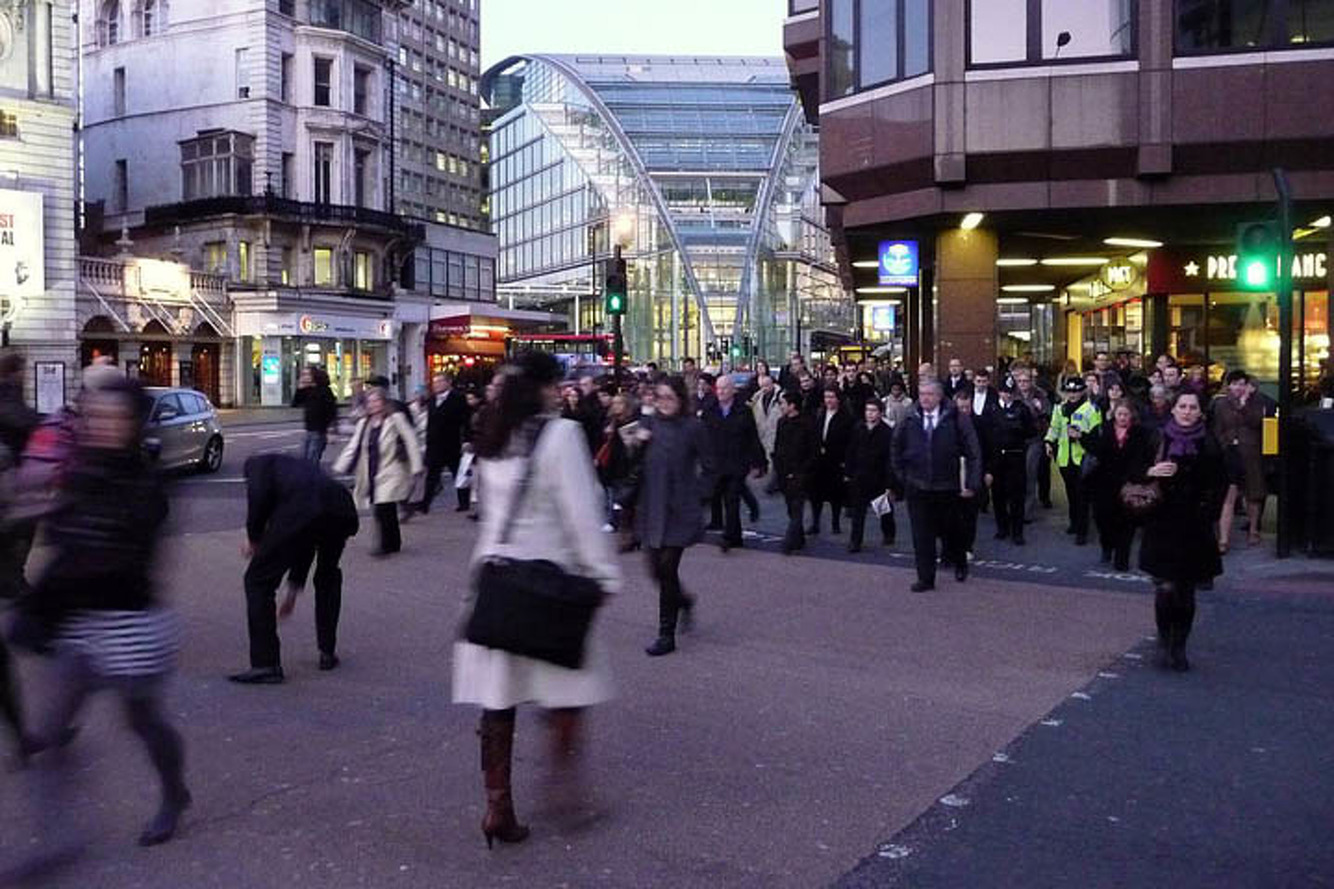 More people, more highways, and a lack of pedestrian-friendly infrastructure are to blame.

As drivers, many of us take pedestrian traffic for granted. Sometimes that driver-walker relationship can even be a bit testy – we’ve all seen the cocky individuals jaywalking across city streets, looking us in the eye as if to say “hit me, I dare you.” There are also those who, through circumstances or personal choice, end up sharing roadways with cars.

According to Delawareonline, America’s first state is the most dangerous place for those people to be, and not just by a couple percentage points. In 2012 and 2013 the National Highway Transportation Administration said pedestrians in Delaware were nearly twice as likely to die while walking compared to any other state.

What makes Delaware so pedestrian unfriendly? Per the report, it’s something of a perfect storm. Urbanization has taken over areas that were previously rural, thus adding more traffic and bigger, multi-lane highways. At the same time, pedestrian traffic has also increased but whereas roads have been recast to handle more cars, new sidewalks and crossing zones haven’t been a priority. And just as distracted driving has consequences, so too does distracted walking – pedestrians on phones can be blissfully unaware of their surroundings, and folks listening to music may not hear the screeching tires of an accident-in-progress headed their way.

The article at Delawareonline cites numerous personal stories of people who’ve either seen or been directly involved in car-pedestrian accidents. As you would expect, most occur at night on busy multi-lane roads outside of crosswalks. Surprisingly, the vast majority do not involve alcohol.

It’s not as if crossing the street in Delaware is a terrifying recreation of every Final Destination film. In 2014 there were 388 pedestrians struck with 28 killed, which pales in comparison to a state like California where the numbers can total into the thousands. When total state population is taken into account, however, Delaware’s per capita stats put it at the top.

Motor1’s top tip then for traveling in Delaware? Use a car. And no matter where you drive, always keep an eye out for those on foot.

Source: Delawareonline via Future of Transportation