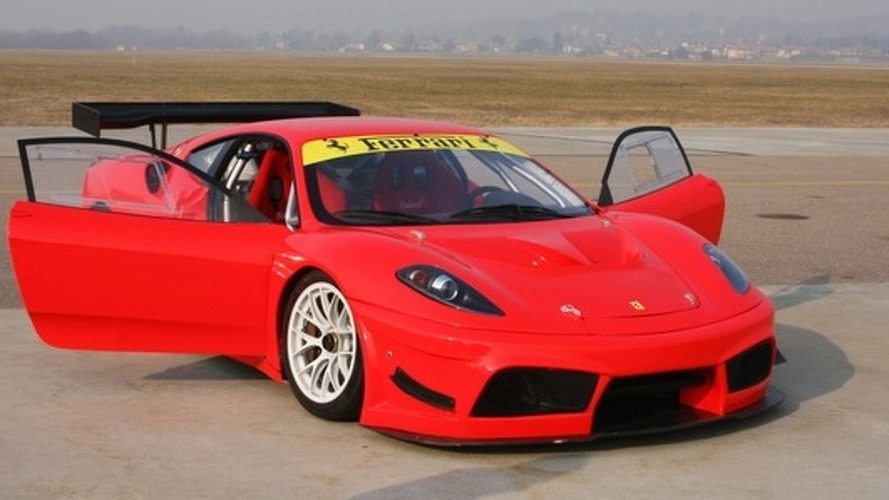 Scuderia GT3 likely to make its debut at the Silverstone race track on May 3rd. Swiss racing team Kessel Racing is still awaiting FIA approval in order to participate in the FIA GT3 Championship series. Two other teams may also race the Scuderia GT3.

After having had success with its predecessor, the Ferrari F430, Kessel Racing has decided to turn the Ferrari Scuderia into a GT3 racer and compete in the FIA GT3 circuit this year.

Swiss racing team Kessel won the 2007 FIA GT3 championship with the F430 GT3 and will now be fielding the Ferrari Scuderia GT3 in that championship series, but the car will also be made available to two other teams who have expressed interest in it, JMB Racing and CRS Racing.

The car is still pending approval from the FIA and will likely make its debut at the first race of the FIA GT3 season at the Silverstone track on May 3. The Scuderia GT3 will be racing against GT3 racers from the likes of Aston Martin, Lamborghini, Porsche, Corvette, and Ford among others.

These are the first pics we get to see of the car. Everything looks in place, doesn't it? Ferrari's are meant to race. Road versions are just a by-product.