Will BMW Retain the International Engine of the Year Title? 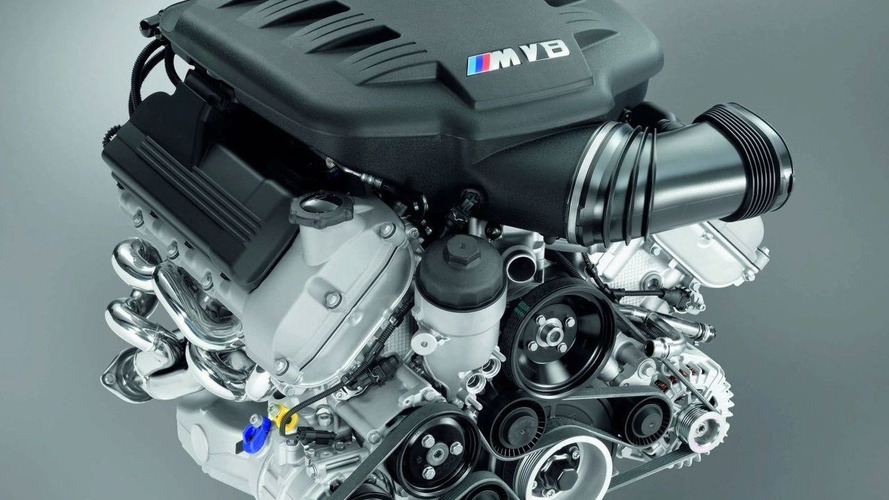 BMW's powerful 3-liter Twin-Turbo from the 335i is current holder of the International Engine of the Year award, a title the German manufacturer is unlikely to let loose lightly.

BMW's powerful 3-liter Twin-Turbo from the 335i is current holder of the International Engine of the Year award, a title the German manufacturer is unlikely to let loose lightly, and with the 2008 awards approaching on May 7th, lets take a look at the contenders for the crown

This year, current holders BMW will have reason to believe they are well placed to win the much coveted award for 4th consecutive year with two extremely strong entries. First up is the mighty 4.0-liter V8 found in the M3 producing 420hp with torque peaking at 400 Nm, and let us not forget the 2-litre twin-turbo diesel, housed in the 123d boasting a power output of 204bhp which is the first all-aluminium diesel engine in the world with more than 100 hp output per litre.

Now is the time for the contenders to come forward and contrary to last years awards which was dominated by German manufacturers, the Japanese will be banging on the title door. The Nissan GT-R has been producing astonishing performance figures which seem to be going against the laws of engineering so we are sure to see a strong challenge from it's 3.8 Twin Turbo pumping out 480hp. Other contenders from the Japanese shores will be Subaru's much respected first-ever diesel and Mitsubishi’s technologically advanced 2-litre turbo from the EVO X.

Not to be left out in the cold, the European and American manfacturers will be looking to get in on the act. Audi brings the twin-turbo 5-litre V10 from the RS6 which packs a monstrous 572bhp, and GM will have high hopes for the 6.2-litre V8 from the Corvette ZR1 and Cadillac CTS-V.

The award is decided by a panel of 65 automotive jounalists from 32 countries and will be announced at the Engine Expo 2008, held in Stuttgart between 6th and 8th of May.

Gallery: Will BMW Retain the International Engine of the Year Title?