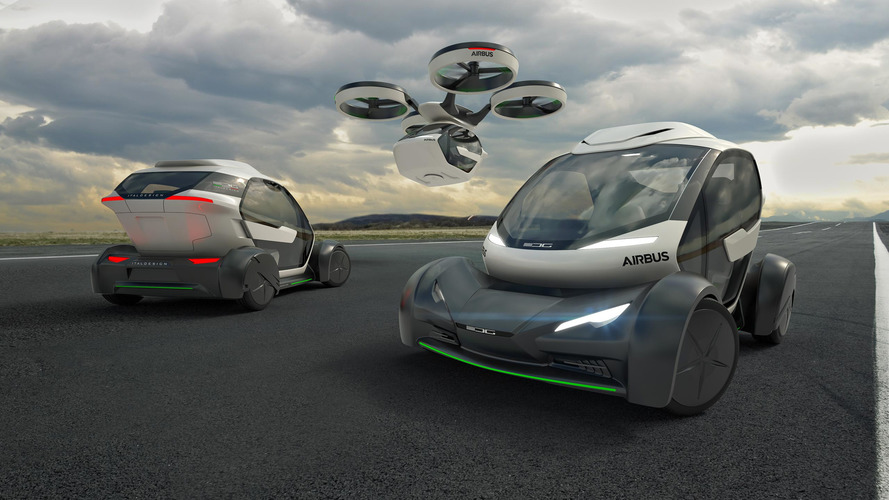 Survey tells us that we want our flying cars to take off like helicopters and be fully autonomous.

Pretty much from the time automobiles started propelling themselves down country lanes, their human pilots have been dreaming of the days that cars would leave the surface of the Earth and fly.

Recent propositions to take to the skies – like those from AeroMobil and Italdesign/Airbus – prove that the dream is not dead. And though progress seems impossibly slow by the standards of the internet age, the idea of a quasi-affordable land-air machine is still keeping engineers and financiers working late nights.

Apparently the statisticians are busy, as well. Researchers Michael Sivak and Brandon Schoettle at the University of Michigan (go Blue!) have recently completed a survey about public opinion on the idea of flying cars. The results, from 508 adult respondents, are pretty fascinating, if in some cases entirely stereotypical.

To start, and I’m not shocking the world by reporting this: Dudes want the whole flying car thing to happen a little bit more than women do, on average. The study summarizes that, “Males tended to have more positive general opinions about flying cars than females.” In fact, while more than 51 percent of males had a “very positive” or “somewhat positive” general opinion about flying cars, only about 38 percent of women felt the same.

Cost was another factor dividing the genders on this hot-button issue. A whopping 30.3 percent of males responded that a flying car in the $100,000 to $200,000 range was “definitely affordable.” Shocking that there aren’t more Audi R8s rolling around Ann Arbor, right? Women, quite prudently, found that price range rather less appealing: just 18.6 percent of them agreed on that as an affordable price. There’s clearly a little delusion in this pricing info, as a healthy 4.4 percent of all respondents called $600,000 - $1,000,000 definitely affordable.

Other survey questions paint a picture of just exactly the kind of flying car folks are looking for, circa 2017. Preferences included the vehicles having vertical takeoff like a helicopter rather than using a runway; electric propulsion by a long shot over gas; a total flying range of 400 miles before refueling/recharging seemed to be the sweet spot; and 43.5 percent of all survey takers would prefer the thing just fly itself (fully autonomous driving and flying features). What a world.