Skoda Vision E Concept Illustrates How The Brand Has Changed 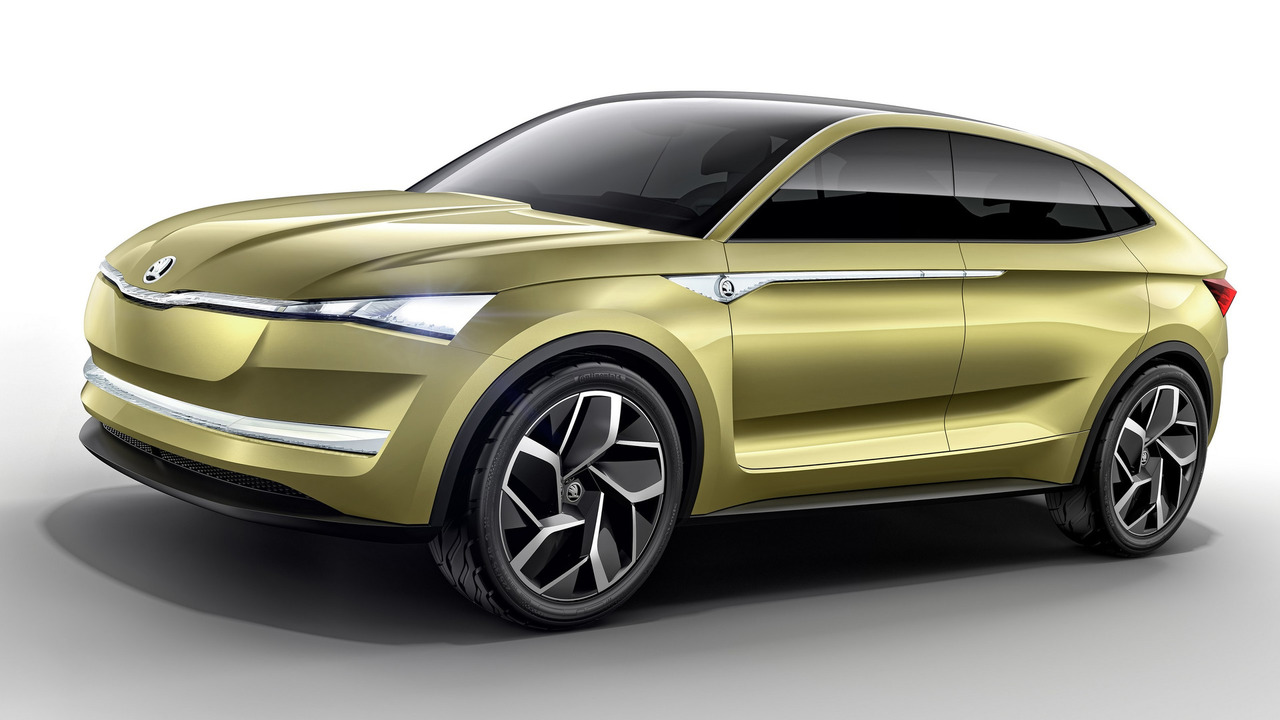 Known for its no-frills boxy hatchbacks, Skoda is now envisioning a fancy crossover-coupe.

Skoda started off under Volkswagen’s ownership in the early 1990s as pretty much the budget brand of the group, but that’s not the case anymore. The differences in terms of pricing between a model from Mladá Boleslav and one from Wolfsburg are now smaller than ever. As a matter of fact, in some cases a Skoda actually has a higher starting price than the VW upon which it’s largely based. This new Vision E debuting at Auto Shanghai further shows the Czech brand’s intentions of moving upmarket.

It’s only a concept for now, but nevertheless it signals Skoda’s desire as far as doing one of those crossover-coupe combinations — something that would have seemed hard to believe just a few years ago. To be fair, this controversial body style was basically born almost a decade ago with the launch of the first-gen BMW X6, so it hasn’t been around for a long time.

Aside from providing a taste to come in terms of entering a new segment, the Vision E also marks Skoda’s plans for electrification. With 300 horsepower (225 kilowatts) generated by its entirely electric powertrain, the concept is actually the brand’s most powerful car ever, thus eclipsing the 280-hp, AWD-equipped Superb 2.0 TSI.

Check out the teasers:

Typical for a Skoda, the concept’s interior is very roomy thanks primarily to the implementation of a long wheelbase spanning at 2,850 millimeters (112 inches). The absence of a conventional B-pillar means getting in and out of the vehicle is a piece of cake, while headroom in the back appears to be more than decent despite the sloped roofline.

Fitted with level 3 autonomous driving capabilities, the Vision E can do all the work in traffic jams and also drive itself on motorways. It’s smart enough to overtake other cars, stay in lane and swerve, as well as find an empty parking space to occupy and then leave it without human input.

Debuting this week at Auto Shanghai, the concept demonstrates the automotive world is changing and Skoda is adapting to the new market trends. A production crossover-coupe is expected to arrive in China by 2019 when Skoda will also introduce its very first electrified model: the plug-in hybrid Superb. No less than five EVs are going to be launched by the middle of the next decade, kicking things off with the first one due in 2020.