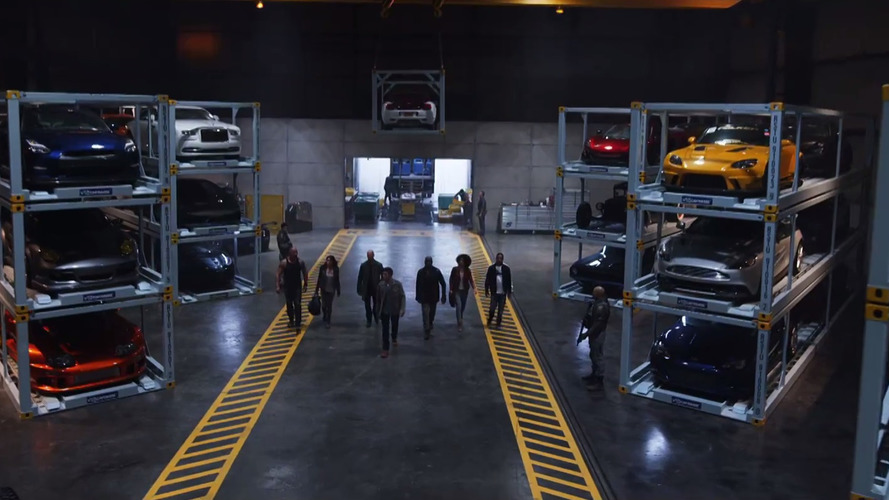 It’s the largest global debut ever.

The eighth installment of the Fast and Furious franchise, The Fate of the Furious, opened its doors this past weekend, and to no one’s surprise, it saw big success at the box office. Earning an estimated $532.5 million worldwide, it set a new record for a global debut, eclipsing 2016's standout hit, Star Wars: The Force Awakens ($529 million).

Directed by F. Gary Gray, the film saw its largest intake on the foreign market, earning $432.3 million internationally after releasing in 63 countries. That figure surpasses Jurassic World ($316.7 million) as the top international launch of all time.

The film wasn't as well received in North America, though, scoring just $100.2 million in the market, a decline from the previous installment, Furious 7, which raked in $147.2 million upon debut. But in China alone, the film earned $192.1 million, the biggest three-day debut in history in the country for a Hollywood title.

"This franchise is showing no sign of wear and tear," said Duncan Clark, Universal International Distribution Chief. "Fate of the Furious is satisfying audiences on many different levels."

The film, which saw Vin Diesel aided by his familiar crew, including Dwayne Johnson, Tyrese Gibson, Chris "Ludacris" Bridges, and Michelle Rodriguez, was also joined by newcomers like Hellen Mirren and Scott Eastwood. The theme revolves around Charlize Theron’s character, who "seduces Dom [Diesel] into the world of crime he can’t seem to escape."

Gallery: The Fate of the Furious trailer