Honda Accord Spied In New Camo, Best Look At It Yet

The new Accord looks like it takes cues from the latest Civic but applies the style to a larger vehicle.

A new gallery of spy photos allows us to see the next-generation Honda Accord on the road in two different patterns of camouflage – a swirling wrap and again in black cladding.

The wrap on the Accord offers the best look yet at the new generation. The body shows clear cues from the latest Civic, especially the skinny headlights and fastback rear. The general layout of the front fascia appears similar, too. 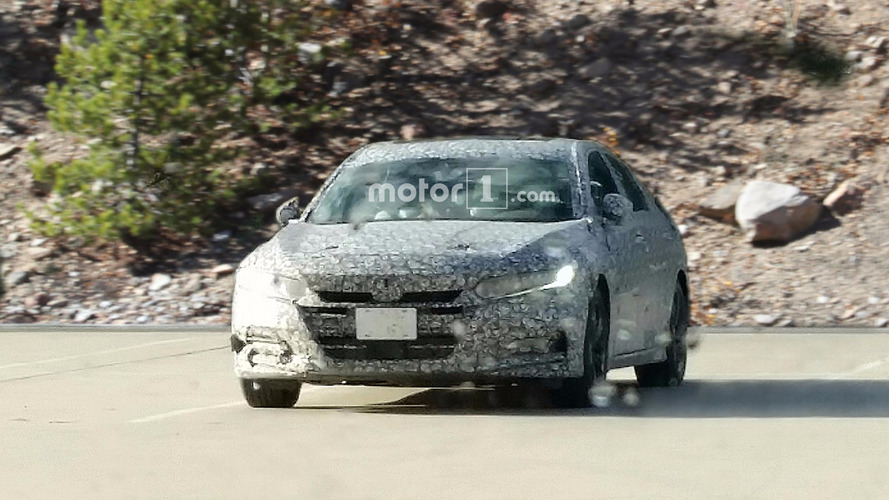 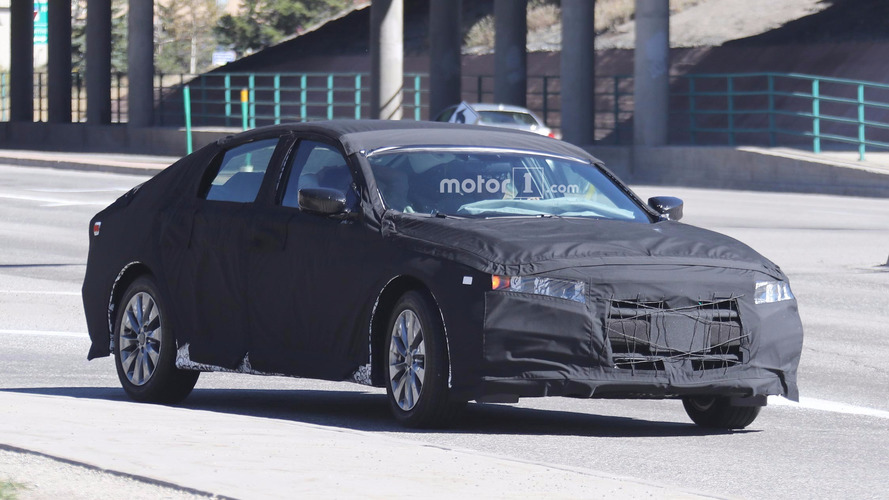 For the new model, Honda will end its practice of creating a version of the Accord for North America and a separate, generally smaller, vehicle for other markets. The change in strategy will cause the upcoming sedan to shrink a little in size. However, these photos still indicate that the new Accord offers plenty of room as a family sedan.

Previous spy photos also offered two shadowy views at the cabin. It appears that there are major improvements for the interior materials and a big tech upgrade like the latest Civic. 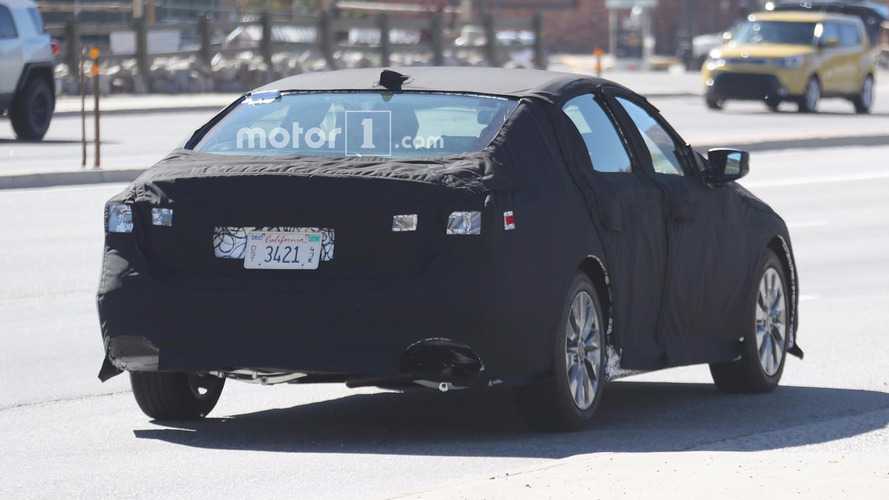 The Accord’s powertrain will likely follow the rest of the Honda lineup by opting for a turbocharged four-cylinder rather than a V6. The base trim might use a naturally aspirated four-pot engine, but the rest could have forced induction – either from Honda’s 1.5- or 2.0-liter powerplants. The hybrid would still be a choice, too, but might not be available immediately at launch.

Honda will launch the next-gen Accord late in 2017, and it will play a major part in the company’s lineup. Through March, the sedan’s 69,815 deliveries put it in third place on the automaker’s bestseller list in the United States. The Civic is next with a volume of 81,654 units, and CR-V leads the way with 94,057 of them going to dealers.