SEAT Arona Teased In Shadowy Photo Ahead Of Euro Debut 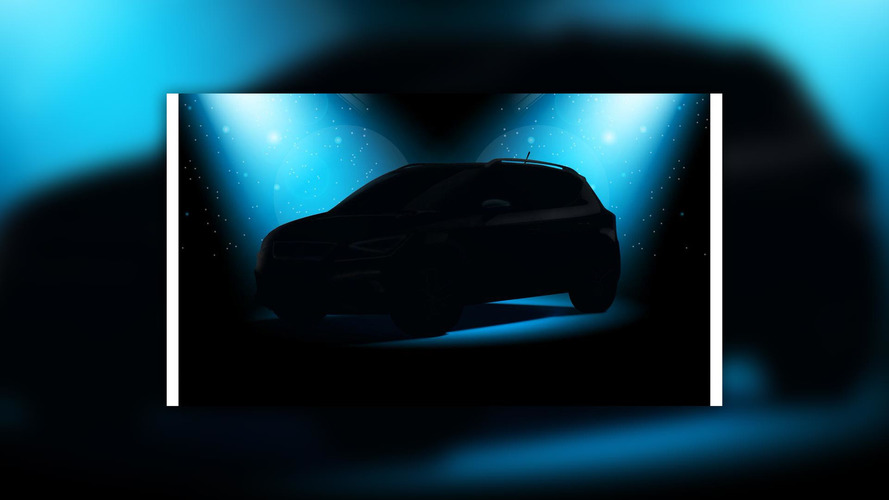 The brand's little CUV will arrive at the Frankfurt Motor Show.

SEAT Ireland has an official teaser that offers a shadowy glimpse of the automaker’s  upcoming compact crossover ­– the Arona. It’s quite an early look at a vehicle that doesn’t premiere until September at the Frankfurt Motor Show.

SEAT’s Twitter teaser doesn’t reveal much about the little CUV. However, the silhouette looks mighty similar to a previous rendering (below), including the shapely rear.

The Arona will share the same version of Volkswagen Group’s MQB underpinnings as the latest Ibiza, and the two models will likely have a strong family resemblance. A higher ride height and a more rugged appearance will differentiate the CUV from its hatchback sibling.

The Arona and Ibiza will also share powertrains, including VW Group’s 1.5 TSI Evo four-cylinder engine with 150 horsepower (112 kilowatts). The hatchback’s 1.0 TSI and 1.6 TDI will also potentially have a spot on the option’s list. A dual-clutch transmission would be available on top trims.

Despite the rugged look, the Arona probably won’t be capable of hardcore off-road work because SEAT will allegedly only offer the compact crossover with a front-wheel-drive powertrain. Buyer don’t usually get little SUVs like this for rock crawling, though.

SEAT Ireland’s tweet indicates that the Arona goes on sale there in November, and the launch for the rest of Europe should happen around the same time.

The Arona is the second part of SEAT’s plan eventually to offer three sizes of CUV in its lineup. The middle child is the Ateca. Later, the brand will add a still-unnamed model with styling from the 20V20 Concept. It will essentially be a version of the Volkswagen Tiguan Allspace but with SEAT’s styling touches.