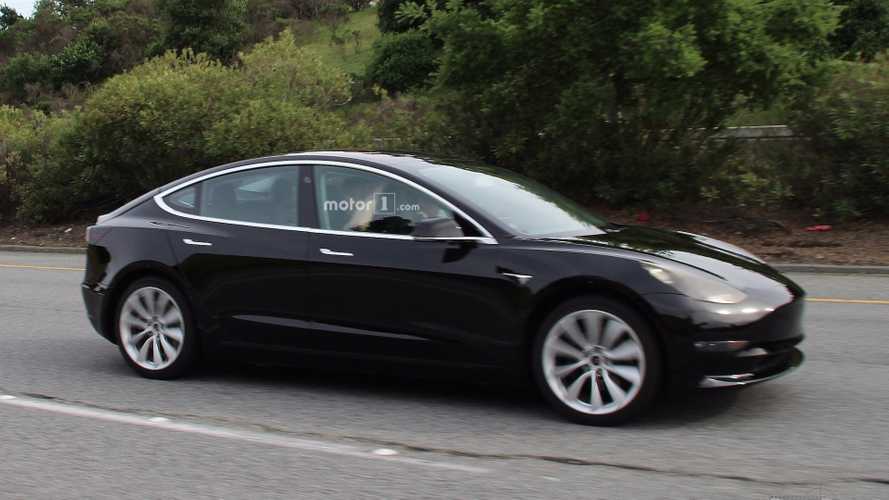 Tesla’s scheduled start of production in July for the Model 3 could be in jeopardy. And it’s largely beyond Tesla’s control.

Recently, Tesla acquired Grohman Engineering and then formed Tesla Advanced Automation Germany out of the deal. The plan was to secure an advanced engineering group in order to streamline/speed up the development and production process for the Model 3.

As Germany’s Welt Am Sonntag reports, a worker strike at Tesla acquired Grohman is a real possibility. The strike could begin as early as this week.

Reasons for the strike include:

"We received an unsatisfactory response from the company. We’re going to check next week whether strikes are possible."

"We want to grow significantly in Prüm and understand that we have to pay competitive wages in order to achieve that. Everyone at Tesla Grohmann Automation is fair and competitive above the branch level."

Any strike at this point, even one lasting just a few days, could seriously jeopardize the July start-of-production for the Model 3.

Watch this space for updates on this developing story.

Find out more about the Model 3:

Why Do This Texan Couple Wanted So Much To Call Tesla Sentry Mode's Attention?
++16