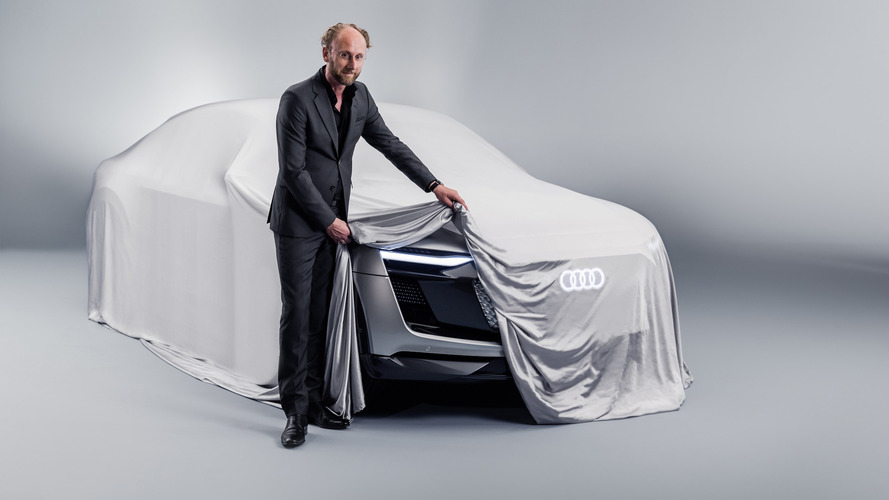 Despite its 'Sportback' name, we're looking at a crossover-coupe combo.

After a couple of teaser videos showing off the concept’s numerous LEDs, Audi is back with a more substantial preview of its Shanghai-bound showcar debuting next week. Not only are we able to find out its name, but the adjacent sketches come to reveal the type of body style. The use of the word “Sportback” is somewhat of a surprise since this isn’t actually a typical hatchback like an A3 Sportback, for example. Instead, the concept appears to be one of those controversial combinations between a crossover and a coupe.

As one would expect from a concept — especially when depicted in design teaser sketches — it sits on a set of oversized wheels. There’s a coupe-like heavily sloped roofline ending with an interesting spoiler featuring two arches on its sides. Unsurprisingly, the E-Tron Sportback doesn’t have conventional side mirrors since these have been replaced by cameras to lend the concept a sleeker appearance.

Audi’s four-ring logo is illuminated both front and rear, while more LEDs are noticeable in the gills of the front bumper. The slender, high-tech headlights contribute to the concept’s futuristic appearance also enhanced at the back by the modern taillights interconnected in the middle. We’ll be seeing more of the full-width red bar on the trunk lid as the new A8 flagship will have it as well.

Technical specifications have not been disclosed, but it will definitely be electrified taking into consideration the use of the word “E-Tron” in the concept’s name. It remains to be seen whether it’s going to be a hybrid or a pure EV. The lack of a visible exhaust tip in these teasers indicates we’re dealing with an all-electric vehicle, but it’s better to wait until the official premiere.

Auto Shanghai will open its doors to the press on Wednesday, so not too long now.