Sibling Rivalry: Genesis G70 To Be Quicker Than Kia Stinger 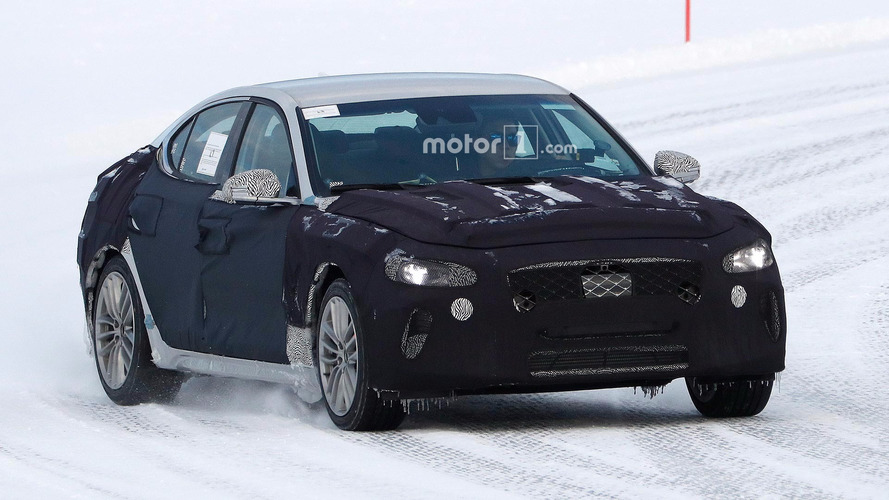 Despite being Kia’s most powerful and fastest production car ever, the sexy Stinger fastback won’t be able to match the Genesis G70’s performances. That’s the promise made by Hyundai Australia’s public relations manager, Guido Schenken, in a recent interview with CarAdvice about Genesis’ forthcoming third model. Billed as being a “pure sports sedan,” the new G70 is going to be lighter, shorter, and narrower than its Kia counterpart. In addition, the wheelbase will be shorter, which at least in theory means legroom for passengers sitting in the back won’t be able to match the Stinger’s.

Since it will be lighter, Schenken said “it’s reasonable to assume it will offer better performance [than Stinger].” Taking this statement into consideration, it means the range-topping G70 will be quicker in the sprint to 62 mph (100 kph) than the V6-powered Stinger. The 365-hp five-door model from Kia needs 4.9 seconds to complete the task, so expect the flagship G70 to cover the run in 4.8s or even quicker than that. Kia estimates the Stinger in its highest specification will top out at an estimated 167 mph (270 kph), so the equivalent Genesis G70 might be even faster than that.

It’s not known at this point whether Hyundai’s newly founded premium brand will sell the G70 with a manual gearbox, but don’t be too surprised if there’s not going to be one. After all, the Stinger can be had exclusively with an eight-speed automatic transmission, with Kia saying the model has been developed from the ground up to be auto-only since customer demand for a manual would have been poor. Much like the Stinger, the G70 will probably be offered in both rear- and all-wheel-drive flavors.

The Genesis G70 will likely be a tad more expensive than the Kia Stinger given its more upmarket status. Schenken argues the two models won’t clash since the cars represent “different design philosophies and positions in the market.” In other words, different strokes for different folks, so cannibalization won’t be an issue.

Set to go up against the likes of BMW 3 Series, Audi A4, and Mercedes C-Class, the Genesis G70 is expected to debut in production guise before the year’s end. It’s going to be followed before the end of the decade by a couple of SUVs and a coupe. Further down the line, a two-door gran turismo will arrive after 2020 to serve as the brand’s range topper. 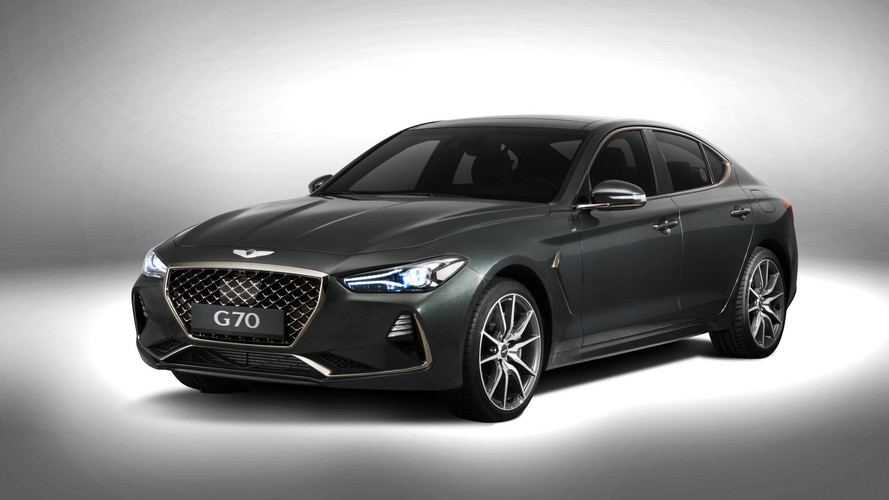