If approved, it will have more than 300 horsepower.

The recently spied T-Roc isn’t even out yet in standard guise, but Volkswagen has already admitted it’s toying around with the idea of giving its new crossover the full-on R treatment. The reveal was made by the company’s man in charge of development, Frank Welsch, while speaking with Autocar about what’s in tow for the Golf-based model set to ride on the flexible MQB platform like many other models from the VW Group.

Interestingly, he said that while the GTI badge would not be compatible with the T-Roc, he can imagine a stronger version of the crossover with the R suffix. It all depends on whether the regular versions of the model will be a success and also if there is going to be enough demand for a T-Roc R to create a viable business case for the powered-up crossover.

If the model will eventually get the stamp of approval from VW’s execs, it would make perfect sense for the T-Roc R to feature the same engine as the recently facelifted Golf R. The hot hatch utilizes an uprated version of the 2.0-liter TSI developing 310 horsepower (228 kilowatts) and 280 pound-feet (380 Newton-meters) of torque with the standard six-speed manual gearbox. The optional seven-speed, DSG bumps torque by 15 lb-ft (20 Nm) for a total of 295 lb-ft (400 Nm). 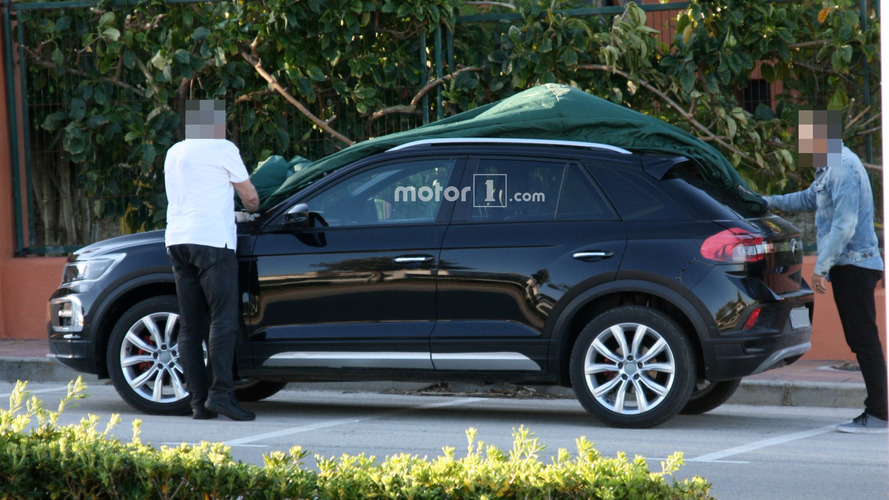 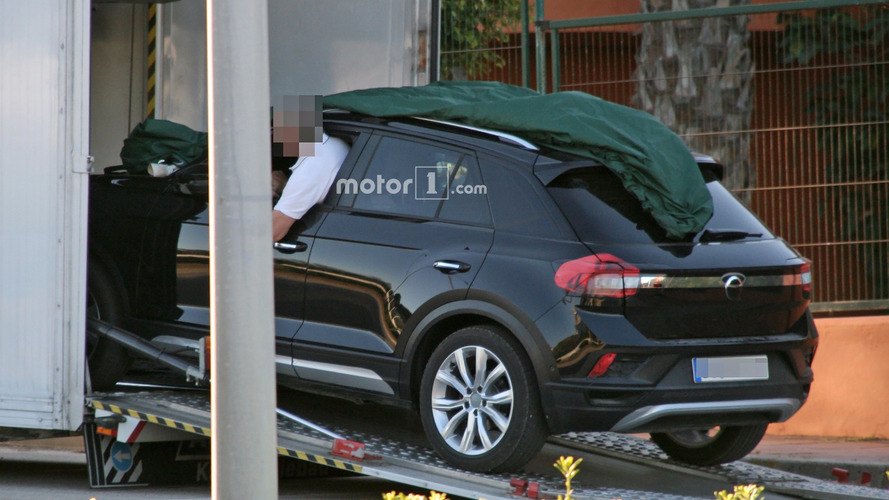 Taking into account a T-Roc R would be heavier than a Golf R, it means the all-wheel-drive crossover wouldn’t be able to match its performances. The beefy hatchback needs 5.1 seconds to run the 0-62 mph (0-100 kph) sprint with the manual, or only 4.6 seconds with the dual-clutch ‘box. As for top speed, the Golf R is electronically capped at 155 mph (250 kph), but the optional Performance Package coming this fall will throw away the limiter to unlock the Golf R’s full potential: 166 mph (267 kph). Bear in mind all of these numbers are applicable for the Euro-spec Golf R, as the North American model won’t be getting the bump in output implemented with the car’s mid-cycle refresh.

Looking at the performance figures, expect the T-Roc R to do the sprint a couple of extra ticks of a second. As for the top speed, it will likely decrease a little bit as well, not just because of the crossover’s extra weight, but also due to the less aerodynamic shape of its body.

The R might not be the only performance-oriented version of the T-Roc since VW could decide to do a GTE derivative as well with a plug-in hybrid powertrain as it’s the case with the Golf GTE. The chances of seeing a hot diesel-powered T-Roc GTD are likely slim considering the problems with TDIs nowadays.

Manufactured in Palmela, Portugal, the T-Roc is expected to premiere online in production specification in August, about a month before its public debut at the Frankfurt Motor Show. Sales should kick off shortly thereafter. It’s going to be followed before the year’s end by the all-new Touareg and in 2018 by a Polo-based subcompact crossover.