Cruise Automation will expand its research and development space It will add the extra workers over the next 5 years.

Autonomous tech is one of the quickest evolving segments in the modern auto industry, and General Motors is showing its dedication to being on the cutting edge by investing $14 million to build a new development facility for Cruise Automation for advancing self-driving vehicles. The funds include an $8 million tax credit from California to GM.

Cruise Automation will use the investment in part for doubling the size of an existing facility for increasing room for research and development. The company will aim to have the new space ready by the end of 2017. Over 1,1,00 workers will join the company over the next five years. 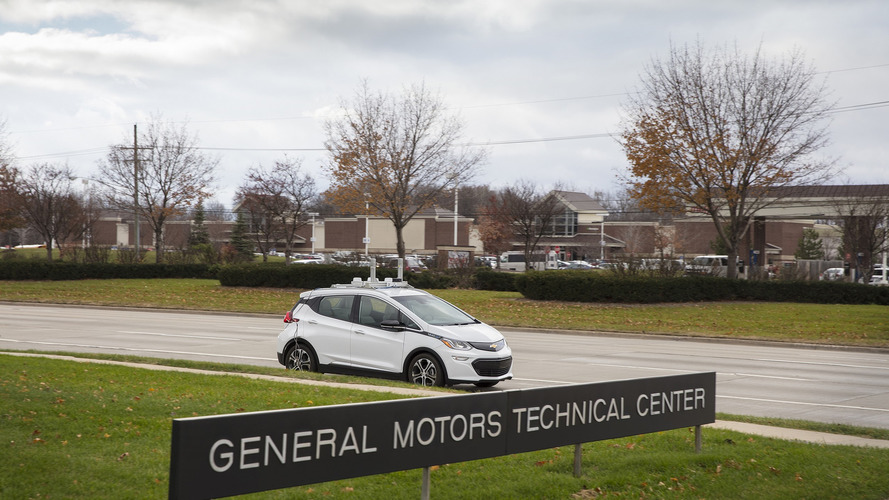 “We are excited to significantly expand our footprint in California and continue on our rapid growth trajectory,” said Kyle Vogt, CEO of Cruise Automation. “As autonomous car technology matures, our company's talent needs will continue to increase.

GM bought Cruise Automation in March 2016 as a way to jumpstart the automaker’s autonomous driving technology. At the time of the acquisition, Cruise Automation had just 40 employees. Since then, the business has helped GM in its development of autonomous Chevrolet Bolts that have been spotted testing in San Francisco and in Michigan. The company has even released video from the cabin showing the vehicles ability to function in real-world urban traffic. 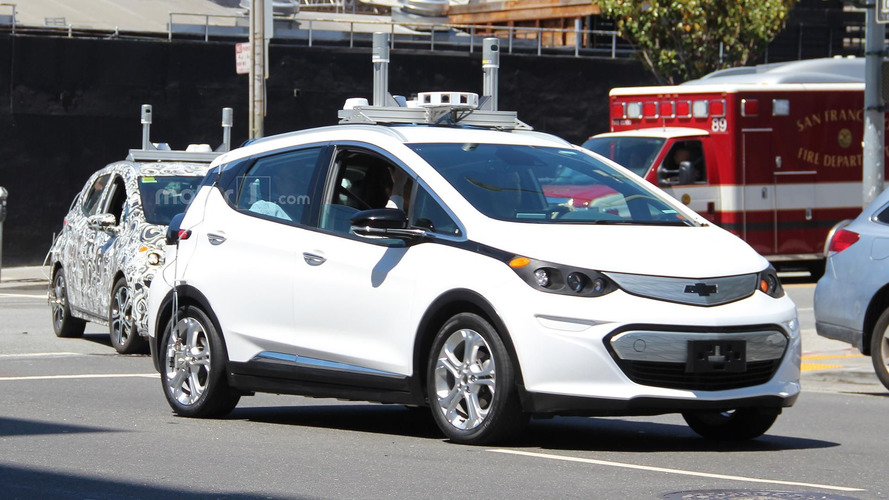 GM wants to have a fully autonomous system ready by the end of the decade, but some folks might get to experience the self-driving vehicles even sooner. The General and Lyft partnered in 2016 to create a piloted ride-hailing service, and they have reportedly set a goal to have thousands of driverless Bolts on the road by 2018.

Cruise, Lyft, and GM need to be careful about how they roll out these self-driving ride-hailing vehicles. Uber has had several setbacks in launching a competing service. First, a film showed one of its autonomous Volvos running a red light, and more recently a crash in Tempe, Arizona, forced a temporary halt for the entire program.

“Expanding our team at Cruise Automation and linking them with our global engineering talent is another important step in our work to redefine the future of personal mobility,” said GM Chairman and CEO Mary Barra. “Self-driving technology holds enormous benefits to society in the form of increased safety and access to transportation. Running our autonomous vehicle program as a start-up is giving us the speed we need to continue to stay at the forefront of development of these technologies and the market applications.”

The new investment will include repurposing an existing facility in San Francisco that will more than double Cruise Automation’s research and development space. The Cruise Automation team plans to move into the new space by the end of the year and hire more than 1,100 new employees over the course of the next five years.

“We are excited to significantly expand our footprint in California and continue on our rapid growth trajectory,” said Kyle Vogt, CEO of Cruise Automation. “As autonomous car technology matures, our company's talent needs will continue to increase. Accessing the world-class talent pool that the San Francisco Bay Area offers is one of the many reasons we plan to grow our presence in the state.”

California Governor Jerry Brown’s Office of Business and Economic Development (GO-Biz) allocated an $8 million tax credit to GM Cruise for this expansion. The incentive was approved by the California Competes Tax Credit Committee at a meeting in Sacramento.

“GM’s investment is further proof that California is leading the nation in the design, engineering and deployment of autonomous vehicles,” said Panorea Avdis, director of the California Governor’s Office of Business and Economic Development. “Today, GM joins hundreds of other companies that have received a California Compete Tax Credit award in return for adding good-paying jobs in the state, and we look forward to working with them on their continued expansion in California.”

General Motors Co. (NYSE: GM, TSX: GMM) and its partners produce vehicles in 30 countries, and the company has leadership positions in the world's largest and fastest-growing automotive markets. GM, its subsidiaries and joint venture entities sell vehicles under the Chevrolet, Cadillac, Baojun, Buick, GMC, Holden, Jiefang, Opel, Vauxhall and Wuling brands. More information on the company and its subsidiaries, including OnStar, a global leader in vehicle safety, security and information services, can be found at http://www.gm.com.