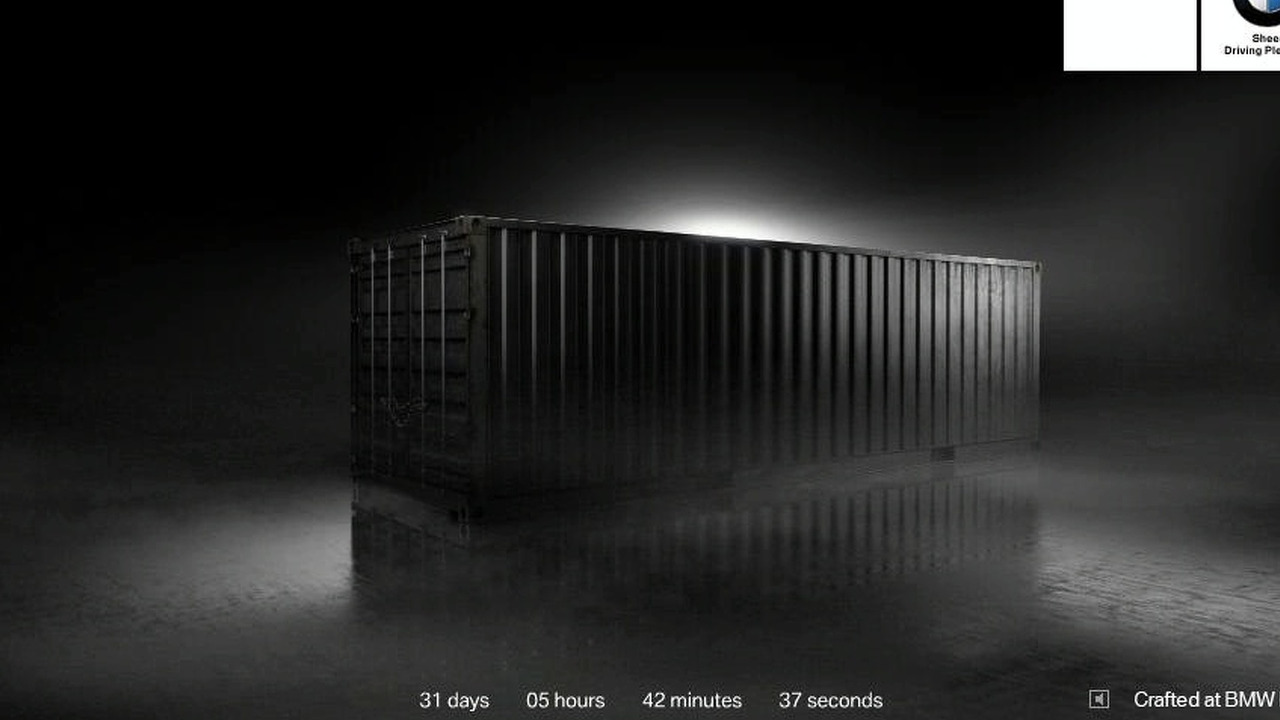 Site shows a shipping container with a clock counting down the time to launch. Word on the street is that BMW will be ready to unveil the new X5 M and X6 M sports models at the New York auto show which begins next month on April 19.

The countdown for the upcoming BMW X5 M and X6 M models has begun. And it's BMW themselves who've started the clock with the launch of a specialized micro-site to do the countdown and build anticipation.

Word on the street is that BMW will be ready to unveil the new M sports models at Auto Shanghai auto show which begins next month on April 20, the day after the countdown clock ends. It may be that BMW was aiming for Geneva but wasn't ready yet with the two vehicles. Or that it believes a Chinese setting would be better for the debuts. Or they're just going to do a media launch whenever they're ready and that's that. Hey, these are tough times and a big splash at an auto show is not going to instantly spell better sales at launch.