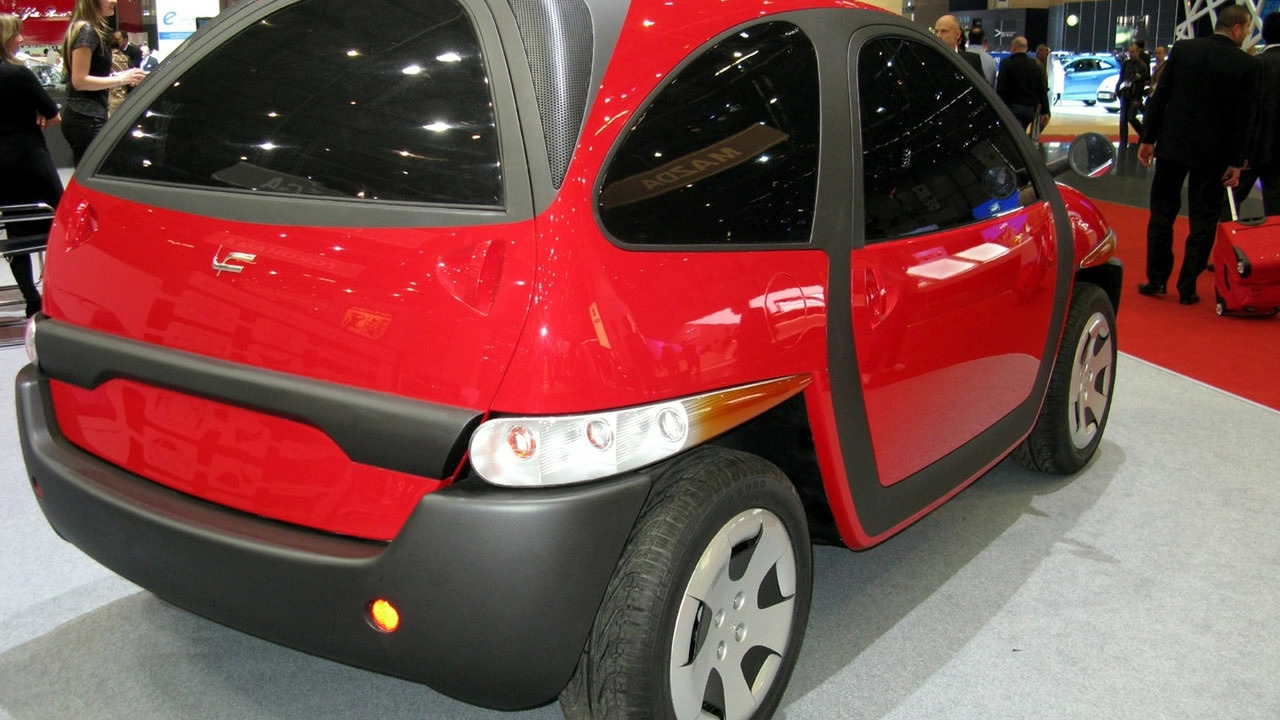 The TRIS concept car uses identical doors and head and tail lamps to simplify production. The TRIS is a compact 3-door car that uses recycled materials and a minimum number of parts in its construction.

Fioravanti is back in Geneva with the TRIS Concept car, hoping that 9 years later the world has caught up with its re-thinking of automotive production.

The TRIS is a compact 3-door car meant to make manufacturing as streamlined, and low-cost, as possible. It uses recycled materials and a minimum number of parts in the construction of the vehicle. For example, it uses identical doors all around, including the hatch, and the front and tail lamps are the same too.

The car is 3,850 mm in length and has a wheelbase of 2,550 mm. No details on drivetrain are provided but one has to assume it will be very simple stuff indeed, in keeping with the whole concept of the TRIS.

Fioravanti is a Turin-based automaker founded in 1987 by Leonardo Fioravanti who spent almost a quarter century at Pininfarina creating models such as the Ferrari 308 GTB and the 288 GTO. The cutting-edge automaker's hopes are that the time has come for this concept and that it can take this car to where it is was born to be - in production.