Going on sale early next year.

Exactly a month after we saw the Citroen C5 Aircross in first sketch images, we can take a complete but unofficial look at the model just a couple of days before its public debut in Shanghai. Thanks to a French auto forum, we can now confirm the production model will be heavily influenced by the Aircross Concept. And we like that fact a lot. 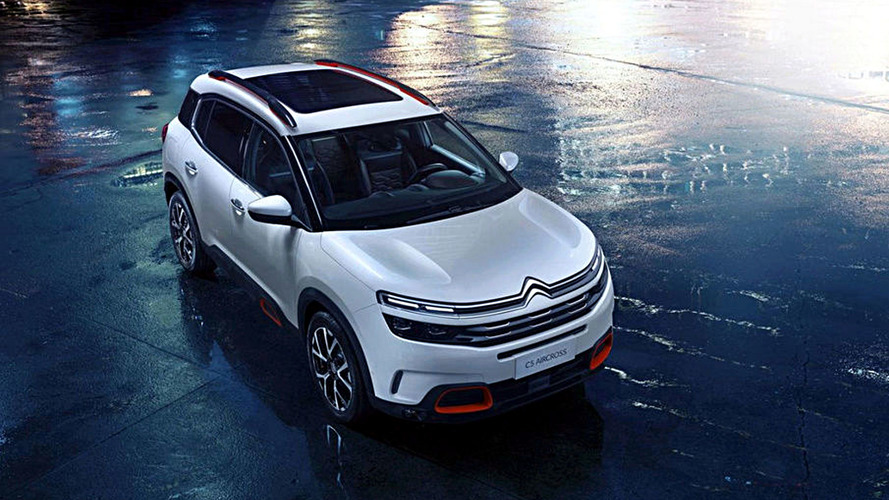 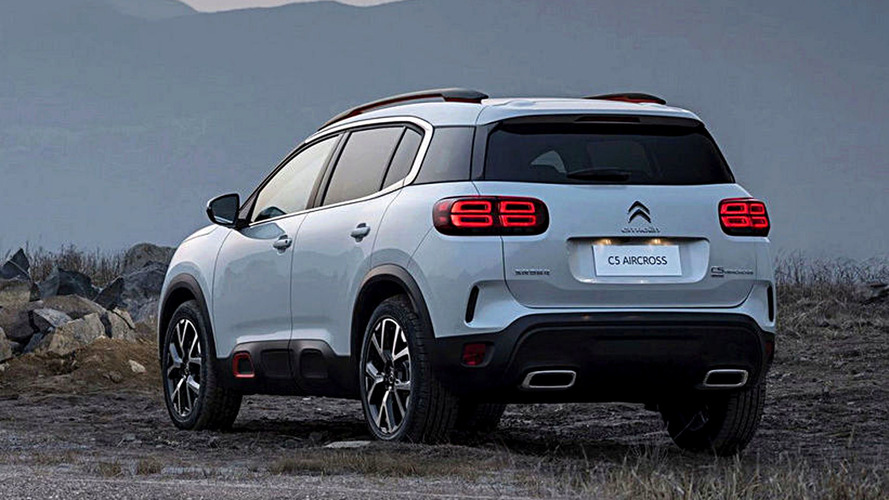 These new leaks reveal our favorite air bumps will be carried over from the study in the form of protective cladding at the lower part of the doors. Short front overhang and raised ride height give the car an offroad appearance, but overall it could be described as the bigger and taller brother of the C3. And, again, we like that fact a lot.

Photos of the cabin unveil a luxury atmosphere dominated by brown leather and piano lacquer decorative components at the center console. A futuristic gear lever reveals the vehicle will be equipped with an automatic transmission, while the rotary controller next to it suggests there are several different driving modes depending on the surface, just like in most of modern Peugeot SUVs. We are not entirely sure whether the C5 Aircross will be offered with all-wheel drive, but Autocar reports, most likely, top trims will get and AWD system. 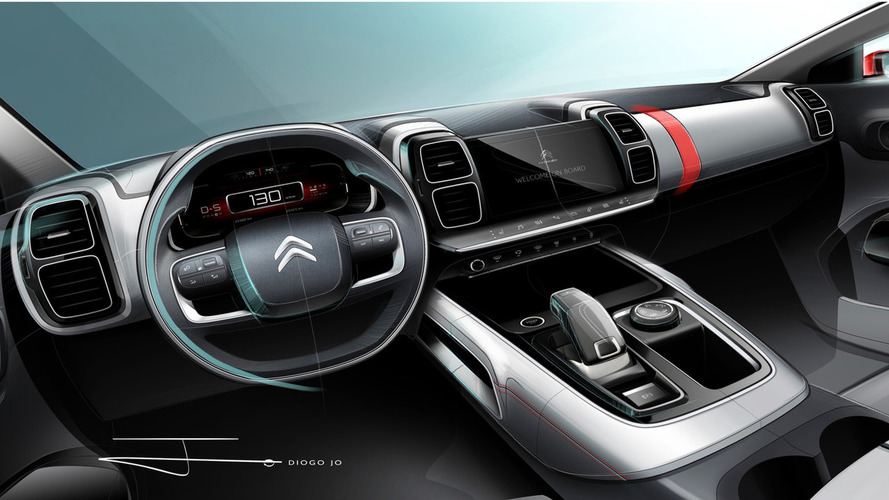 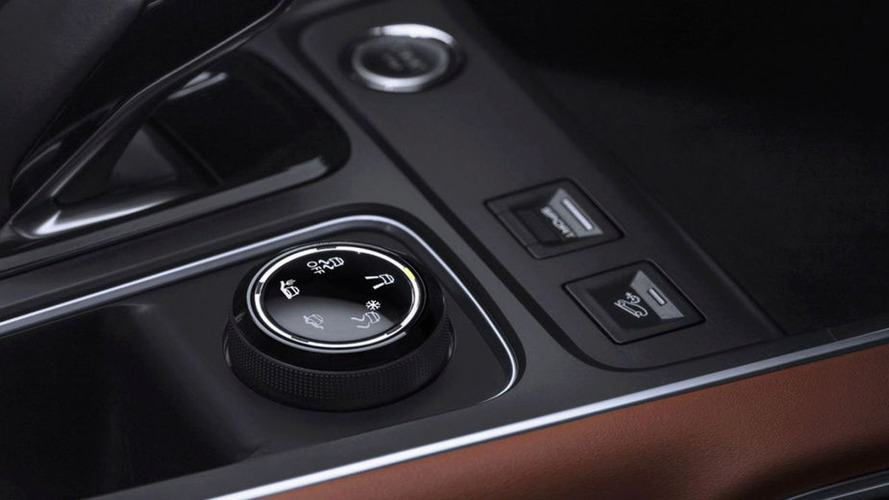 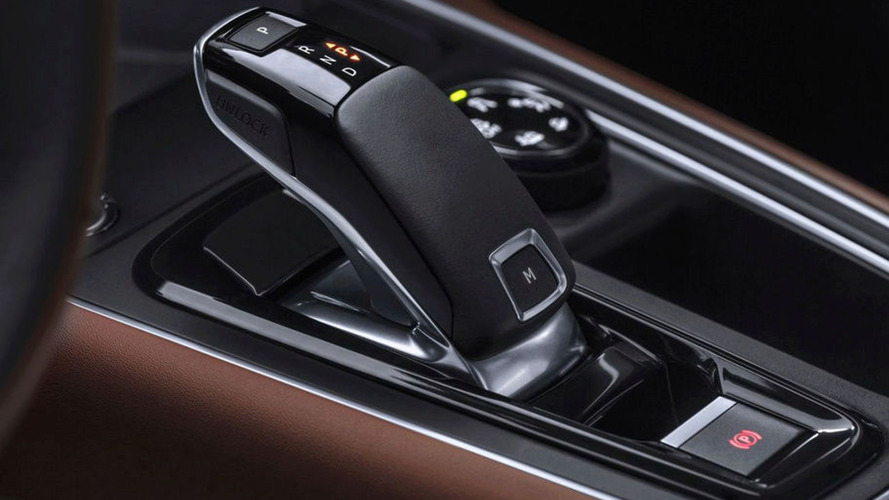 No technical information is available at this point and we expect full details early next week, so stay tuned for the full coverage. After its official debut in Shanghai, the model will enter production later this year and go on sale in Europe in the first month of 2018.