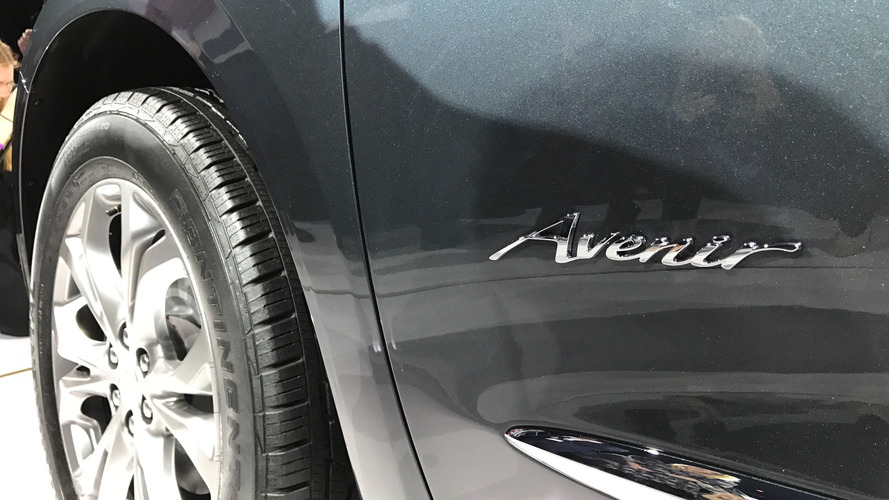 The new luxury package doesn't make sense for every Buick.

The 2018 Buick Encore is the first model in the brand’s lineup to be dressed up with the new Avenir luxury sub-brand treatment. Which one is next? Rob Peterson, Buick crossovers marketing manager, won’t say – but he will confirm that only certain models will receive the treatment.

“Not every vehicle in our portfolio will magically be required to have an Avenir,” he says.

For the 2018 Enclave Avenir (pictured here), it made sense because buyers of the outgoing Enclave tended to load up on options anyway. Why not wrap that experience up into one easy-to-understand package?

“Ninety percent of our buyers were purchasing the top two trims already,” he says. “People were coming in to the Enclave, they were checking all the boxes … So I’m going to give you a nice grille and some unique interiors and things along that line.”

When you look at, say, the Buick Cascada convertible, though, there’s less of an argument for that treatment.

“It doesn’t really fit for what Avenir aspires to be,” Peterson says. Instead, the four-seat drop-top gets a Sport Touring trim level to dress it up.

In a September 2016 press release, Buick vice president Duncan Aldred said, "Avenir will be Buick’s signature. The highest expression of the luxury experiences we’re delivering now and in the future."

The Avenir sub-brand will stand on two pillars, Peterson explains: Style and luxurious appointments. That means both offering unique designs that stand out in the parking lot (That’s a Buick?), loading the cars up with plenty of options.

“It needs to be stylish, because it’s a Buick, but it also has to be an all-encompassing experience for everybody in the car,” he says. For instance, most Avenir models would have features like heated rear seats, rear USB ports, and a Wi-Fi hotspot to keep all passengers comfortable.

The most obvious comparison for Avenir is to GMC’s Denali luxury trim levels. It has proven so popular that now 30 percent of all GMC sales are Denalis, according to Peterson. Only time will tell whether Avenir can reach that level of popularity. 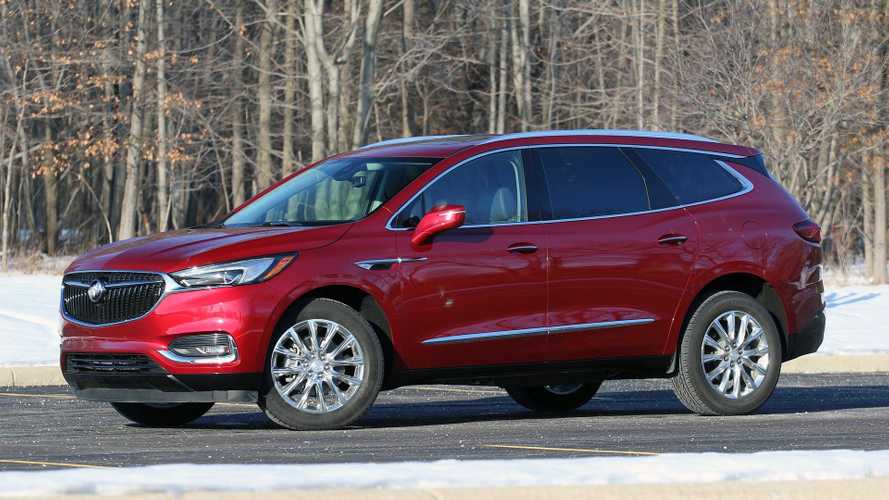