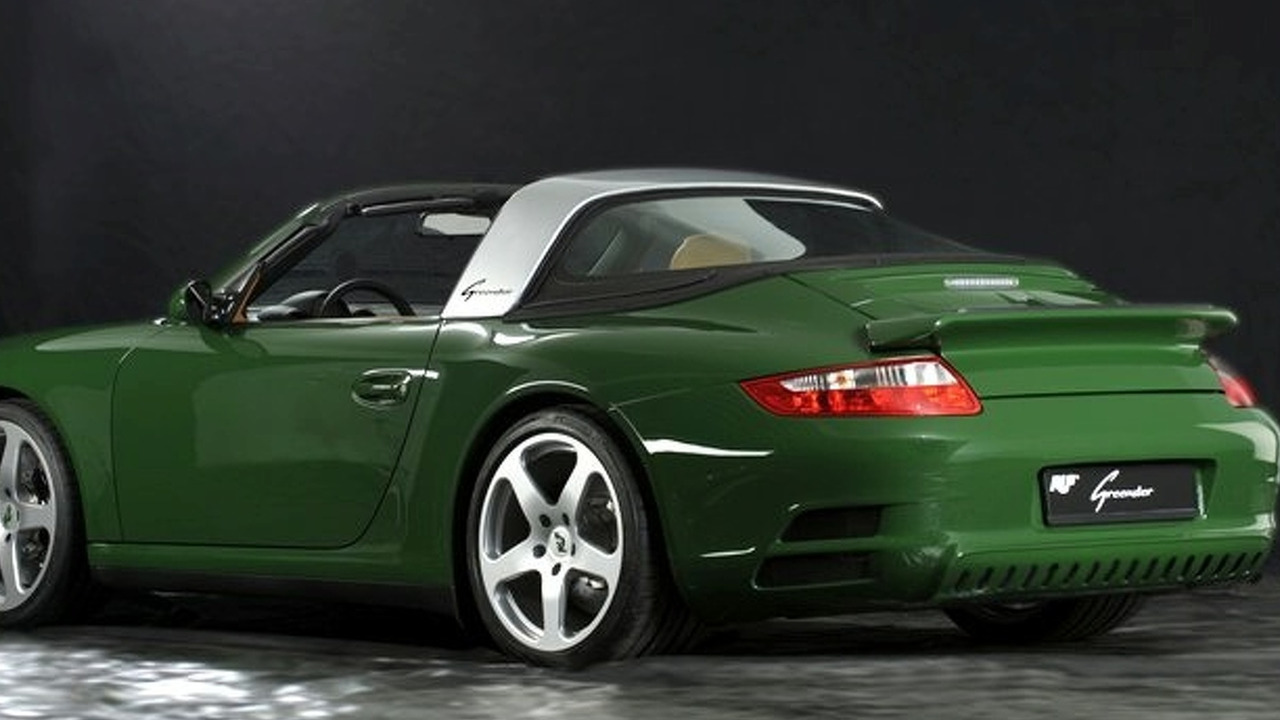 RUF has revealed the eco-friendly eRUF Greenster which is based on a Porsche 911 Cabriolet. A 200kW, 950Nm electric motor drives the wheels.

Going green means different things to different people. For tuner RUF it means cleaner cars and in this case, cars also painted in green. RUF has developed the eRUF Greenster with Siemens Corporate Technology. The eRUF explores many of the themes being investigated by automakers such as fewer C02 emissions and electric propulsion.

Going further than that the eRUF does something quite new in that it is fitted with a bi-directional network connection that not only allows its battery to be recharged in less than an hour on a 400-volt power outlet but also lets the car return energy back into the power network if needed. The system is called eDrive.

RUF will start producing the eRUF in small series by 2010. The Greenster can be seen live at the 2009 Geneva Motor Show which is currently open until March 15, 2009.