Koenigsegg Quant in Video at the Geneva Motor Show 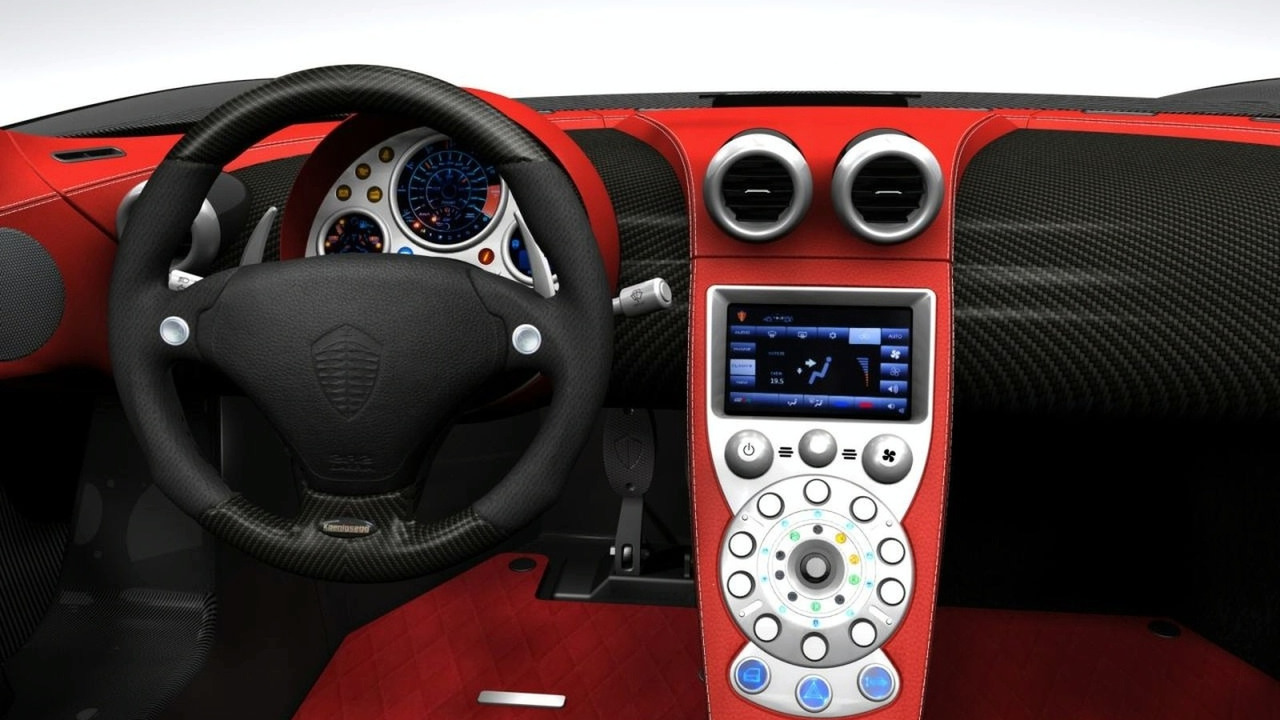 Christian Koenigsegg is on video introducing the world to two new cars from his company at Geneva. The main attraction is of course the two-door four-seater Quant Concept.

Christian Erland Harald von Koenigsegg, founder of the Koenigsegg Automotive company appears on this video as the first speaker chatting about the latest CCX car. Von Koenigsegg said the company has not been affected by the slowdown in world economic activity and he expects it to maintain 2008 sales volumes.

Later another speaker introduces the newest concept from Koenigsegg. Called the Quant, the concept study is a four-seater super car that uses current and future technologies to power itself. While other manufacturers like Audi, Porsche and Aston Martin chose to use the four-seater four door coupe layout for the Sportback, Panamera and Rapide respectively, the Quant went on a unique route by only fitting two doors. It's the traditional coupe style but the doors are quite massive. Koenigsegg says carbon fiber was used extensively so the doors won't be as heavy as they could otherwise be. Also a lot of time was spent on aerodynamics to meet all the regulations around the world.

From previous details it has been speculated that the Quant has a 1018hp (759kW) engine running on E85 biofuel. It has been said that Koenigsegg has developed a new double-clutch transmission so this could be the one mated with this car. The dashboard features a new multimedia system with a touch screen from which one can access things like the iPod or fidget with the Bluetooth connection.