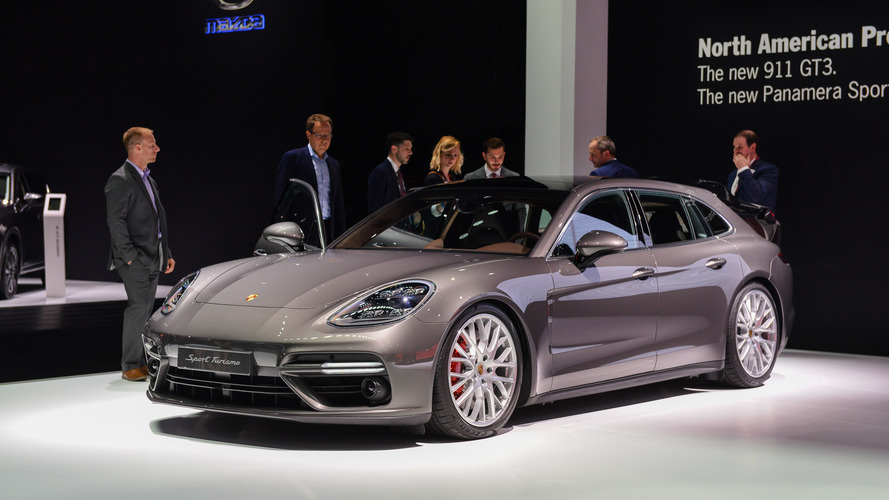 As far as wagons go, this is surely one of the most exciting out there.

With an abundance of crossovers and SUVs taking the automotive world by storm, it’s refreshing to see wagons are still alive and kicking. Porsche now finally has one to call its own, although it doesn’t actually use that word to describe its long-roofed Panamera. The posh sporty hauler is obviously more practical than its hatchback counterpart by being able to carry 18.4 cubic feet (52 liters) and 49 cubic feet (1,390 liters) after you fold down the 40:20:40-split rear seats. For the sake of comparison, the regular model can transport 17.4 cubic feet (493 liters) or 46 cubic feet (1,303 liters), respectively.

But there’s more to the Gran Turismo than its more generous trunk capacity, as some would say it’s also more desirable from a design point of view. The Stuttgart-based marque mentions the model adopts a new 4+1 seating concept, thus making it the very first Panamera model to feature a three-seat layout in the back. Optionally, buyers will be able to get the car with a regular four-seat setup featuring a pair of electrically adjustable individual rear seats.

For extra practicality, Porsche will be more than happy to install an optional luggage compartment management system encompassing two rails built into the loading floor, along with four lashing points, and a partition net. You can also spend more and get the Panamera Gran Turismo with a 230-volt electrical socket in the trunk, which comes as standard equipment on far more affordable, mainstream wagons on sale today. 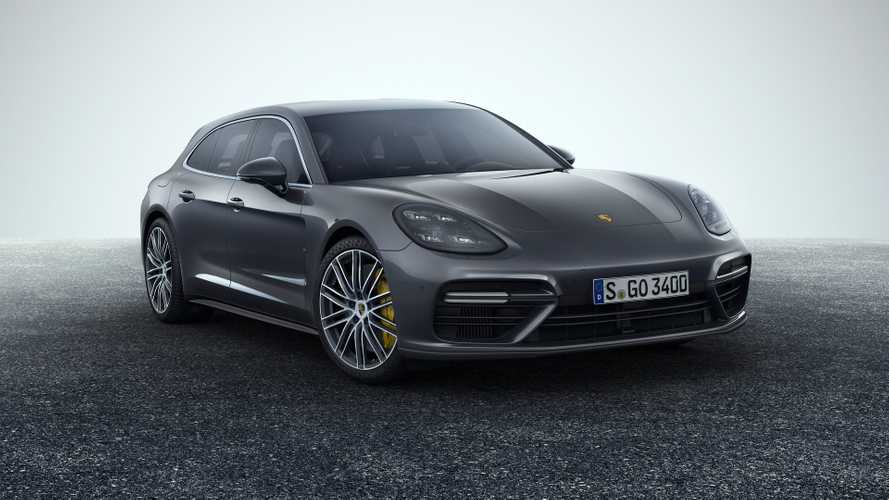