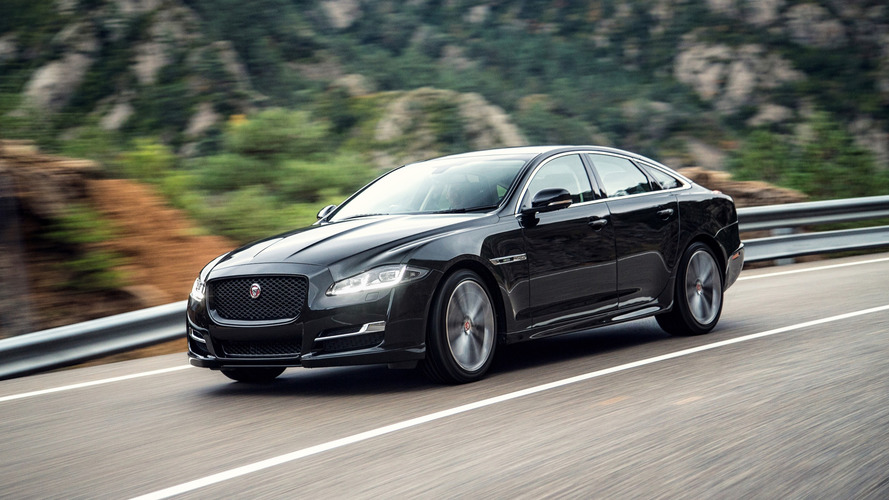 Stagnant sales and a focus on crossovers could render Jag's flagship XJ unnecessary.

It’s a good time to be Jaguar. And when you talk to David Larsen, general manager of North American product management, he’s positive and passionate about the full line of vehicles. But not necessarily the XJ.

Speaking to Motor1 at the New York Auto Show, Larsen is excited about Jaguar’s growth in the United States. The XE and XF get new four-cylinder engines for 2018, and the XE adds an S model. The F-Pace is the brand’s best-selling vehicle, and that momentum is only increasing – today, in fact, F-Pace was named World Car of the Year. The F-Type continues to captivate sports car shoppers, and adds a 2.0-liter turbo-four engine for 2018, which Larsen says will only “increase [its] attractiveness.” But when we asked about the XJ – and specifically, its future – that’s where the excitement seemed to stop.

“We had a facelift with 2016, so it is approaching the end of its lifecycle,” Larsen said of the flagship XJ. “We’re looking at, you know, future opportunities of where that could possibly go.” When we followed up with a question directly asking if a new generation of the XJ is in the works, Larsen simply told us, “I can’t confirm or deny” anything related to that.

Despite Jaguar’s rapid growth in the U.S., XJ sales have been relatively stagnant. The brand sold 3,834 in 2016; the XJ was outsold by every other Jaguar model, including the F-Type (4,069). Comparatively, flagship luxury sedans like the BMW 7 Series and Mercedes-Benz S-Class sold three to four times as many units in 2016. From Jaguar’s perspective, it might make sense to save the cost of development on a new XJ and spend those efforts elsewhere – the booming crossover market, perhaps, where the company will add its new I-Pace EV SUV in the coming years.

Of course, without solid confirmation, it’s hard to say for sure if the XJ will hang on or not. But considering the brand’s bright future for its core models, the XJ’s dim outlook seems telling.