2018 VW Golf Range Has Something For Everyone 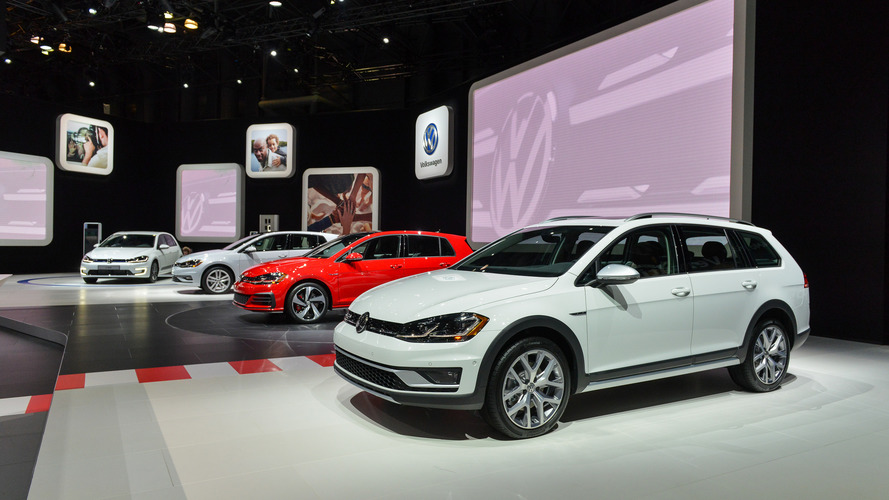 VW is refreshing its entire Golf range and putting on display at the New York Auto Show for all to see. Alongside the base hatchback, we see the GTI and Golf R receive some much-needed updates, as well as the Alltrack, SportWagen, and even the e-Golf.

The entirety of the Golf range gets new LED taillights, LED daytime running lights, automatic headlights, and a new chrome grille. The base Golf hatchback doesn’t get much extra in the way of performance, though, the same 1.8-liter four-cylinder engine remains, producing 170 horsepower (126 kilowatts) and 199 pound-feet (269 Newton-meters) of torque.

The 2018 GTI gets the only noticeable upgrade in power, bringing the base horsepower figure up from 210 (156 kW) to 220 hp (164 kW) and 258 lb-ft (349 Nm) of torque without having to pay for the added performance package. Gone is the two-door option; VW opted to offer the four-door exclusively with three trims, S, SE, and Autobahn, all of which can be had with either a six-speed manual or automatic and a range of options.

Whichever Golf you do decide, there should be no shortage of fun and technology injected into each. VW hasn’t released official pricing for its 2018 Golf models yet, but don’t expect to see any significant jumps from the 2017 model year. 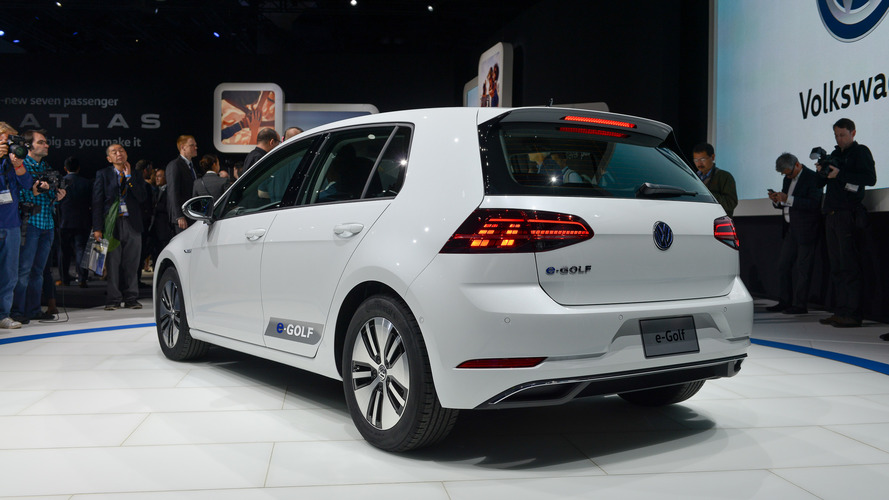