America Already Destroyed One Of The First Alfa Giulias To Arrive

This is why we can't have nice things.

You’ve got only about a day left to save one of the first nearly totaled Alfa Romeo Giulias in the world. Well, we can’t be entirely sure this is the first such a major accident with the car, but this one is pretty, pretty bad, and is arguably the first with a 2017 U.S.-spec model.

If you look at the photos, you won’t find a single body detail without damage. Heavy damage. The suspension, interior, and engine bay also seem quite damaged, so one can only hope the driver and passengers were all okay after what appears to be a high-speed rollover. 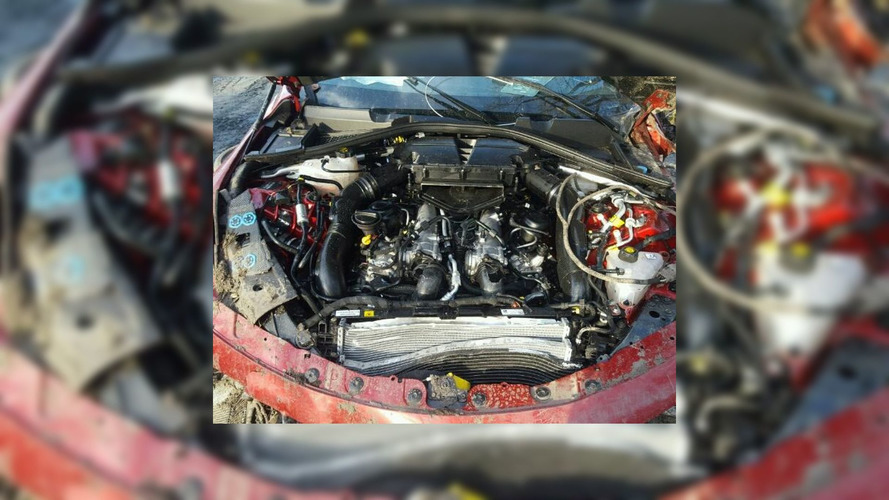 In fact, all the damaged body panels and the deployed airbags reveal something we’ve been saying for quite some time – modern cars are much, much safer than older ones. And that’s a natural thing, of course, but here we have one more proof that you should try to spend more on safety equipment, rather than on pointless features and extras. After all, your life depends on this.

Back to this ruined 2017 Giulia, it’s currently being offered by Copart, a company trading exclusively critically damaged cars after they’re written off by insurance companies. At the time of writing this article, the price for the vehicle is $1,550 with no reserve. An actual online auction is scheduled for tomorrow, April 11, at 5:00 PM EEST time.

Honestly, we can’t see the point of buying this Giulia as, except for some interior details and probably some engine parts, all components seem to be damaged to the point where they can’t be used anymore. Just for the record, it is the range-topping 2.9-liter, six-cylinder Quadrifoglio version in striking red color.