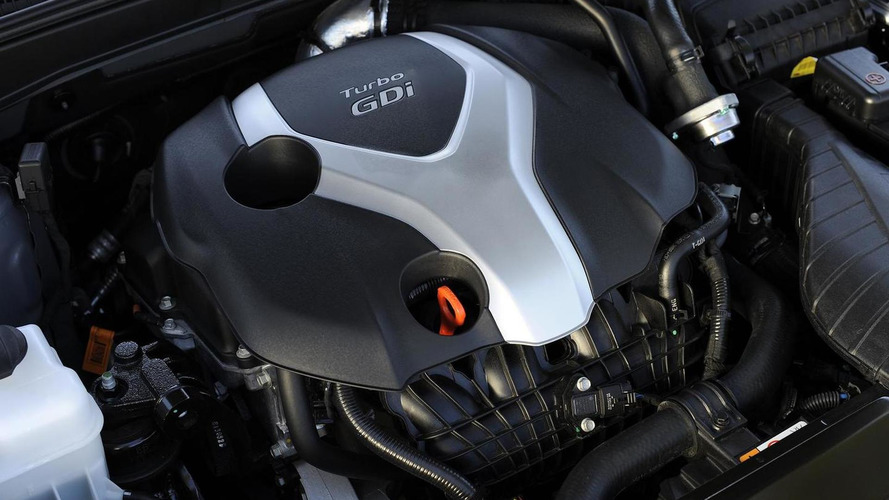 The campaign starts next month.

Hyundai and Kia are starting a multimillion-dollar service campaign in the United States, Canada, and South Korea. A total of 1.48 million vehicles will be recalled by the two automakers - 1.19 million of them are located in America, and another 114,187 are sold in Canada.

The reason for one of the largest recalls in the auto business since the start of the year is engine issue. More precisely, machining errors during the engine manufacturing could cause “premature bearing wear within the engine,” as the National Highway Safety Traffic Academy reports. The problem is identical with both Hyundai and Kia, and the two companies are said to be replacing the motor, if necessary, free of charge.

There’s no official statement so far concerning the financial dimensions of this recall, but Reuters quotes Koh Tae-bong, an analyst at Hi Investment & Securities, who says it will cost each company as much as 250 billion won (roughly $220.19 million at the current exchange rates).

Last month, Hyundai announced another major recall, this time affecting cars produced between 2011 and 2015. Roughly one million Sonatas should be inspected as the seat belt linkages for both front seat belts in these cars may detach from the seat belt anchor pre-tensioners. Just a year ago, the model was serviced for a possible power steering collapse.