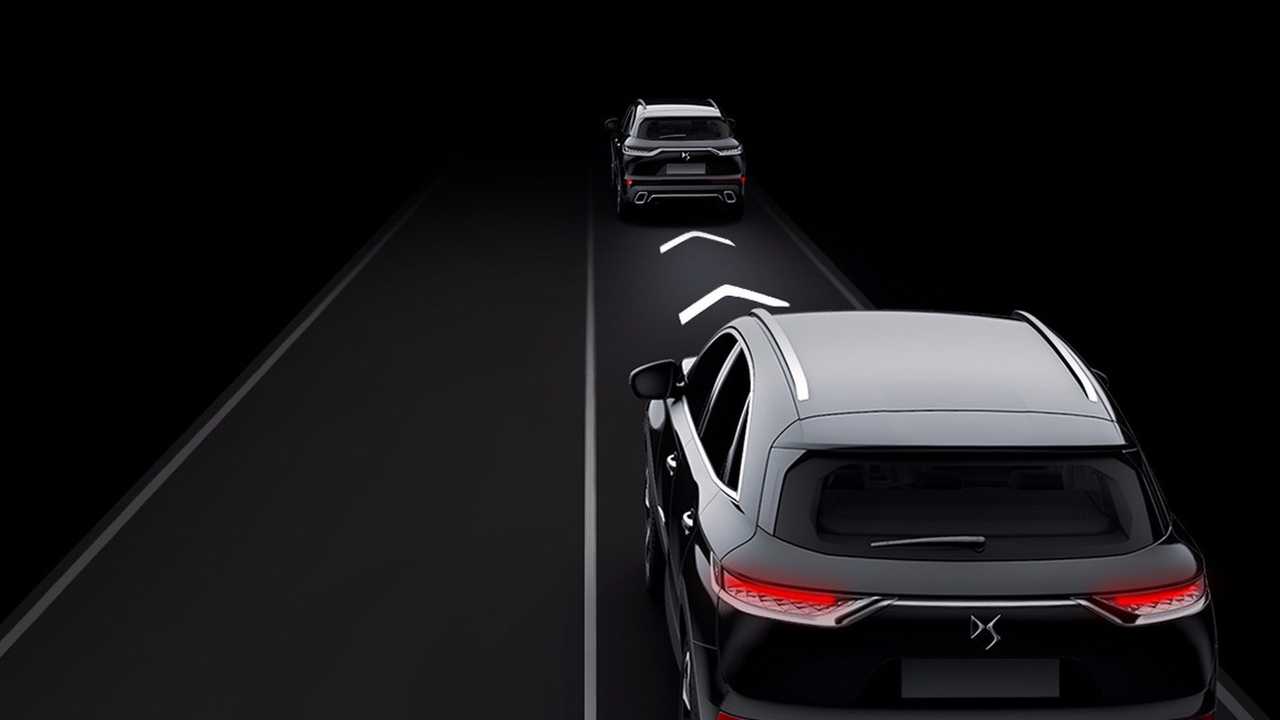 DS 7 Crossback the first to get a self-driving system.

DS Automobiles might not be the first brand from the PSA Group to be launched in the United States, as this role will most likely be taken by Peugeot, but it would be the first marque from the Group to receive autonomous technologies.

Starting early next year, the DS 7 Crossback crossover will get some semi-autonomous systems, such as       self-parking, called Park Pilot, and a system monitoring the vehicle’s position on the road, called Connected Pilot. The information was confirmed to Automotive News by PSA spokeswoman Marguerite Hubsch, who also confirmed the technologies will appear in Citroen and Peugeot models soon after their debut in the DS 7 Crossback.

Currently, the French manufacturer is only offering systems from Level 1 of autonomy, described as “driver assistance.” Those include adaptive cruise control, active braking, and lane-keeping assistance, which are available on many Peugeot and Citroen models, like the Peugeot 208 and 308 hatchbacks, and the Citroen C3, C4 Picasso, and Spacetourer.

Interestingly, PSA Group is taking a somewhat more conservative approach to adopting autonomous technologies compared to other major companies in the industry. For example, the French automaker says it will introduce Level 3 features, which are already legal on European roads, not before the end of the decade.

One possible reason for that is the fact that PSA is now focused on its global expansion as a company. The conglomerate recently acquired Opel and Vauxhall from General Motors and is beginning its American affair with car-sharing services, which will be followed by promotion and launch of Peugeot. Meanwhile, the Group continues talks with Proton and Lotus for another acquisition.

Peugeot and DS are skipping this year’s Frankfurt Motor Show in another attempt to find new ways of promotion, as the two brands will focus on digital and social media advertising. Citroen will attend the event and will reveal a new product.