We will have to wait only 10 days to see the car in its full glory.

While we were glancing through the comprehensive press release from Mercedes-Benz about the autonomous, safety, and assist systems of the refreshed 2018 S-Class, we discovered some of the images actually reveal the interior of the car.

We are only ten days away from the debut of the facelifted model, as it was already confirmed by the manufacturer we will see it on April 18. But that doesn’t mean we are no eager to see its interior in advance, so here’s your best look at the dashboard of the 2018 S-Class.

At a first glance, not much has changed. The overall shape of the dash, the location and size of the displays, and the controls on the center console are all unchanged. But there’s one big novelty – the two-spoke steering wheel of the current S-Class is gone and is replaced by a prettier three-spoke wheel. 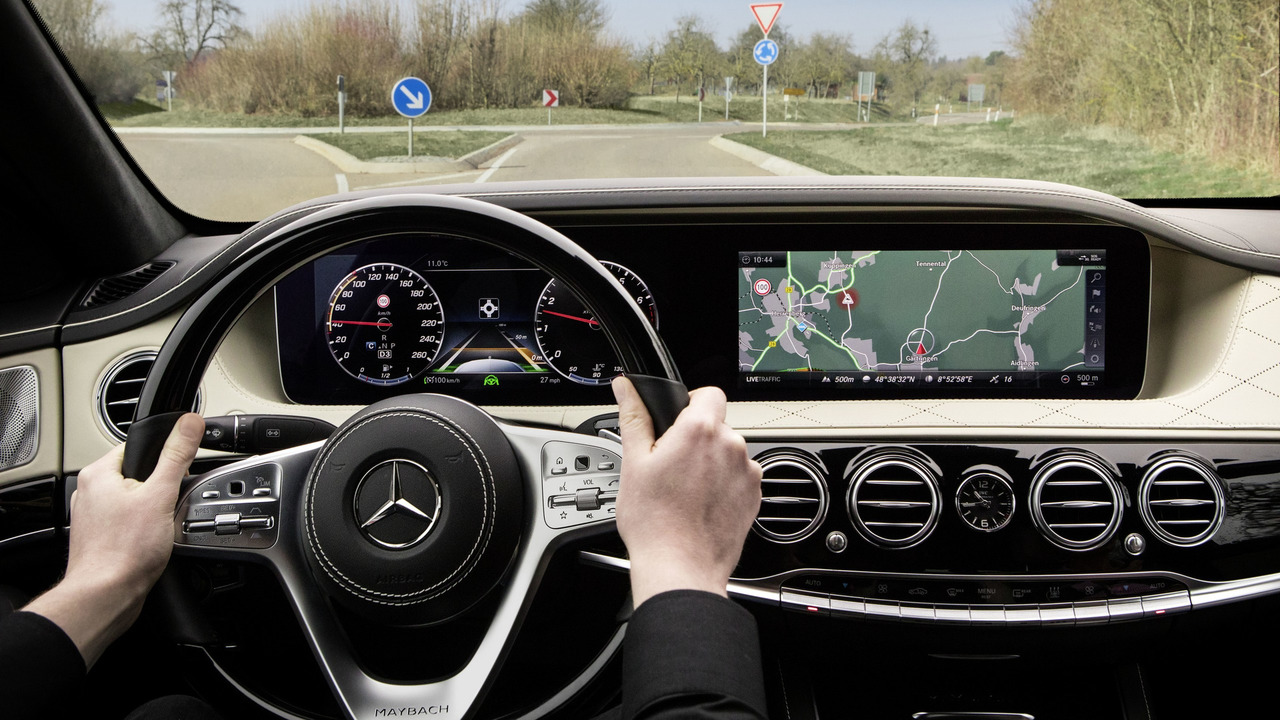 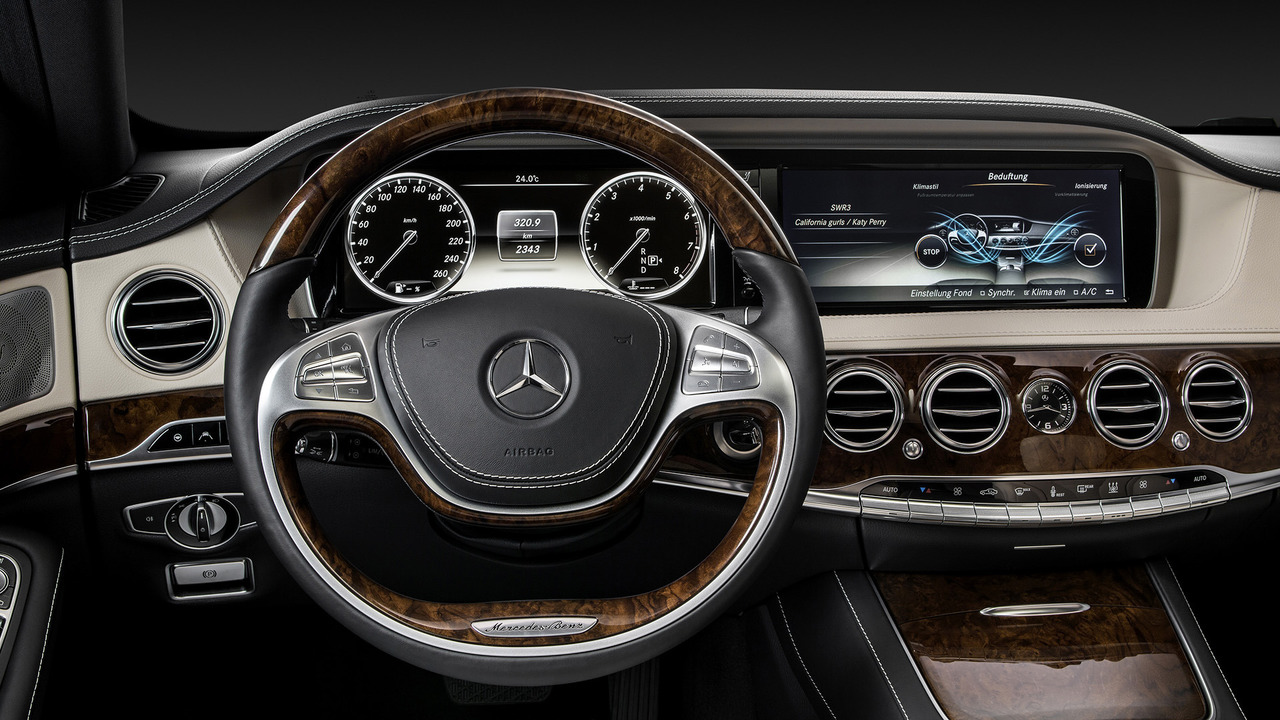 If you take a closer look at the photo, you’ll notice the Maybach lettering on the bottom of the wheel. This probably suggests all the versions of the S-Class family will be facelifted, including the range-topper Mercedes-Maybach S-Class.

In addition to the standard volume, cruise control, and telephone controls on the steering wheel, the new unit also gets buttons for navigation through the infotainment system’s menus. The small black square buttons on both sides are touch-sensitive, just like in the current E-Class. 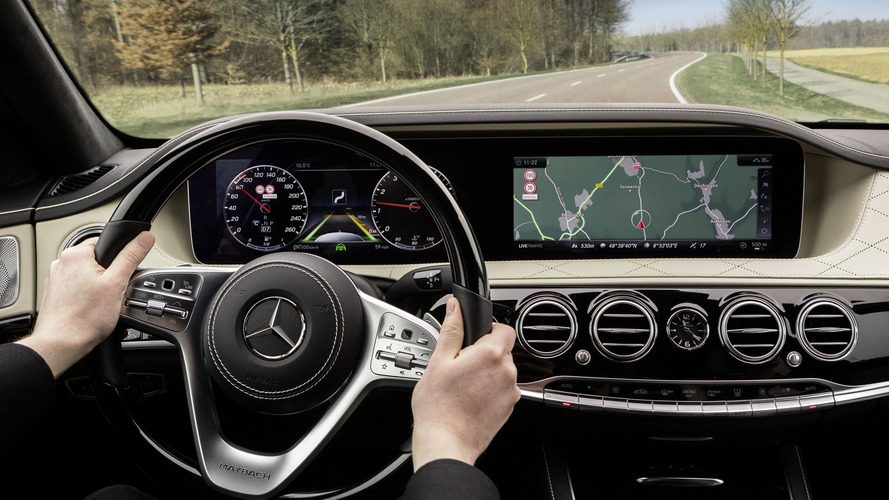 Following the online premiere on April 18, the refreshed S-Class will make its official public debut at Auto Shanghai 2017 with sales starting this fall.