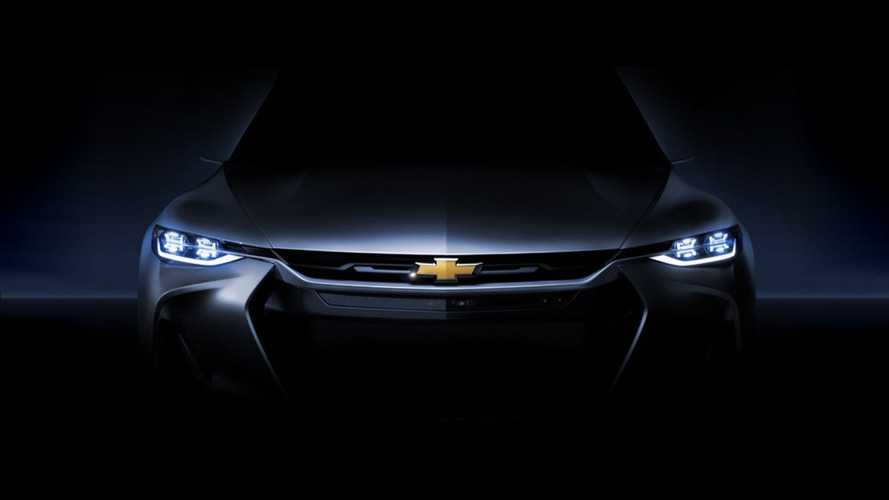 Chevrolet is teasing a new concept set to be revealed at the 2017 Auto Shanghai later this month. Dubbed the FNR-X, the study is a spiritual successor for the FNR autonomous concept from 2015 and most likely previews a future production model.

Not much is known about it so far, but according to different reports, it will be powered by a plug-in hybrid system and will feature an all-wheel drive system. The only teaser image so far reveals it will have a far more civilized design than the futuristic FNR, suggesting the production version could be coming soon.

The FNR-X (FNR coming from Find New Roads and X probably standing for all-wheel drive) will benefit from autonomous functions and will even be able to optimize its performance according to the driver’s mood. Basically, if you are having a bad day, the car will give its best to make you smile again – with sports chassis, engine, and handling settings.

According to CarNewsChina, the production version of the concept will be manufactured in China by the Shanghai-GM joint venture, and will be positioned between the Captiva and Equinox in Chevrolet’s local lineup.

The previous FNR concept was powered by hubless wheel electric motors and, according to some reports, the FNR-X will use some of its mechanical solutions. It’s interesting to see whether some of the cool features of the FNR, such as the iris recognition start system and special front seats that can swivel 180 degrees, will also find a place in the new study.