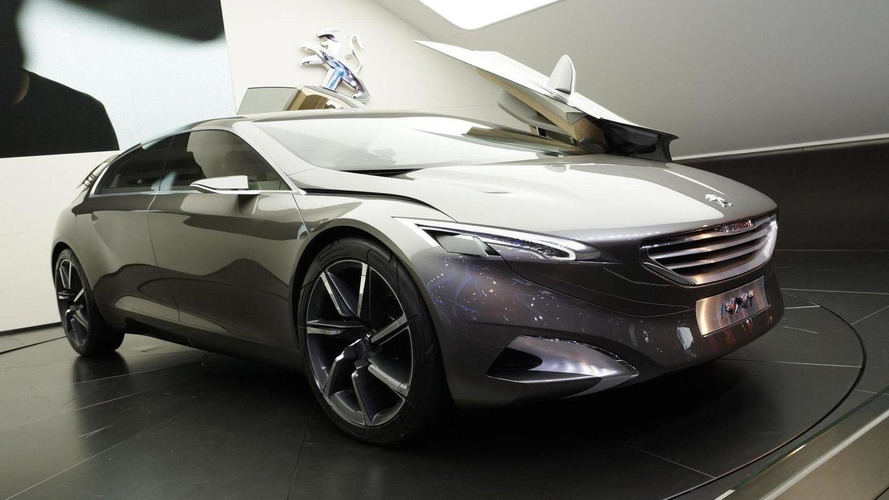 PSA Group may be taking serious steps towards global expansion, but the company has decided to skip this year’s Frankfurt Motor Show. Two of the manufacturer’s brands, Peugeot and DS, won’t be in Frankfurt, as well as a total of nine other big marques from the business.

Many automakers are changing their promotional strategies and are switching from traditional auto show marketing to web and social media campaigns. PSA’s brands will be joined by three Fiat Chrysler Automobiles brands, Fiat, Alfa Romeo, and Jeep, and Nissan plus Infiniti in not participating in one of the biggest auto events during the year.

The information was confirmed by the organizers of the show, Germany's VDA industry association, which said more than 50 brands from Europe, the U.S. and Asia would be attending. Unnamed "young Asian manufacturers" will also be in Frankfurt, as well as major international tech companies such as Qualcomm, Sony, IBM.

"Naturally we regret when individual exhibitors will not be in Frankfurt this time,” VDA managing director Klaus Braeunig said in the statement. “The reasons are varying and each specific to the company, but mainly connected to financial or corporate policies. These exhibitors however have all spoken out in favor of strong automotive trade shows and are open to returning in the future."

However, a spokesman for PSA confirmed Citroen will be at Frankfurt and will show a new product. Nissan’s decision to skip the event comes after an in-depth analysis of the brand’s show strategy. The Japanese marque has decided to “adopt a flexible strategy using a combination of automotive, consumer and dedicated Nissan events and partnerships to broaden our reach and appeal among influencers and wider consumers."

Automotive News recalls that Volvo will also be skipping the 2017 IAA. A Ford spokesperson, however, confirmed that Ford will attend the show.