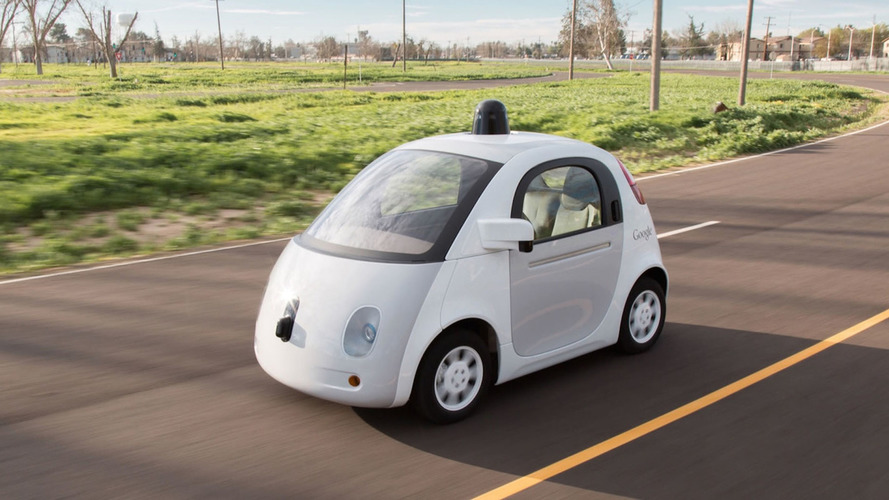 New allegations in the Waymo-Uber lawsuit say Anthony Levandowski had ties to competing side businesses while on Google's payroll.

As you’ve probably deduced by the title, the central figure in the whole Uber versus Waymo drama didn’t just allegedly make off with a bunch of trade secrets. According to Automotive News, former Google autonomous engineer Anthony Levandowski was also paid more than $120 million for the work he did at Google – which spun its autonomous division off as Waymo – before jumping ship to head his own autonomous company called Otto – which was then bought by Uber. Yes it’s confusing, but white-collar crime often is.

It gets even better, because now it appears Levandowski also had fingers in a couple side businesses called Odin Wave and Tyto Lidar. Aside from sounding like characters in the Star Wars universe, these companies were developing LiDAR systems – the laser scanning technology that Waymo says was stolen by Levandowski. In an unbelievable coincidence, both companies were combined then later acquired by Otto in May 2016. Three months later, Uber acquired Otto for a cool $680 million.

The original lawsuit filed by Waymo back in February specifically called out Levandowski, accusing him of downloading thousands of confidential documents then deliberately covering his tracks shortly before his resignation. Now, the allegations include intentionally violating non-compete agreements during his tenure at Google. And because Uber ultimately acquired Otto for it's autonomous technology, the struggling ride-hailing company is guilty by association at the very least.

If nothing else, the takeaway here is that perfecting self-drive technology is beyond competitive at this point. Barring any wrongdoing, Google still ponied up $120 million to a single engineer in the race to have the first reliable, driverless system. Recent reports say Ford is currently leading that race, but the manufacturer said it won’t have true autonomous cars for nearly a decade, or possibly longer.

Anyone want to place bets on whether or not Uber will last until then? Put us down for $120 million.