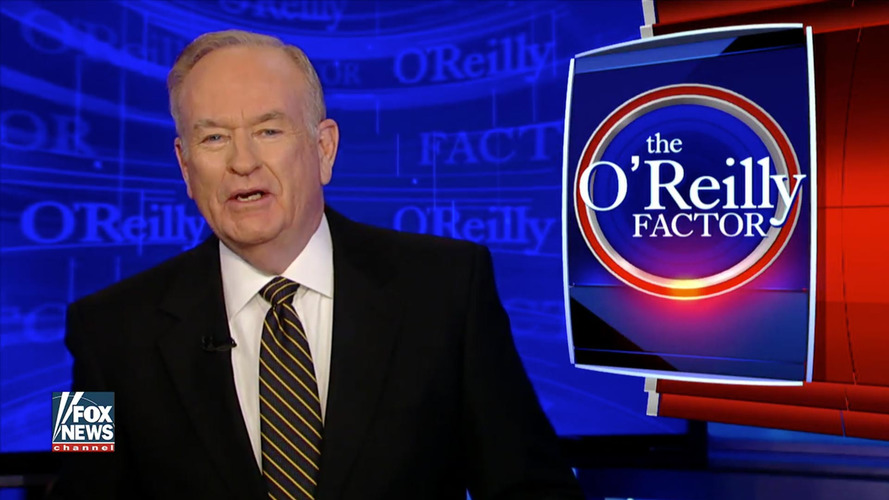 Fox News stands to lose millions in ad revenue over new claims of sexual harassment from ‘The O’Reilly Factor’ host.

Automakers are pulling back from Bill O’Reilly following a report from The New York Times about sexual harassment and million-dollar payouts relating to the Fox News mogul. According to Automotive News, Mercedes, BMW, and Hyundai have elected to withdraw ads from The O’Reilly Factor in light of the recent allegations centered around O’Reilly.

In a statement, Mercedes-Benz spokeswoman Donna Boland said the company runs ads on many cable news shows but advertising for O’Reilly’s show had been reassigned.

“The allegations are disturbing and, given the importance of women in every aspect of our business, we don’t feel this is a good environment in which to advertise our products right now,” she said.

BMW simply stated that it had suspended advertising with The O’Reilly Factor. Hyundai actually had no current advertising on the show, but the company said in a statement that it was reallocating upcoming spots and would “continue to monitor and evaluate the situation as we plan future advertising decisions.”

Automotive News says that Mercedes and Hyundai were regular advertisers for the program. In addition to these auto manufacturers, CNN reports four other companies have also pulled advertising from The O’Reilly Factor.

This fallout stems from the NYT story in which the publication claims $13 million has been paid to women through the years as basically hush money, either from Fox News or O’Reilly directly. The publication says it found five women through an investigation that specifically received payouts for agreeing not to take legal action or go public over various allegations. As for the details of those allegations, we’ll leave that bit of reporting for others.

Suffice it to say, the allegations were serious enough to convince three major automakers to pull advertising on the number one cable news show, and that's not small potatoes. We will update if additional automakers follow suit.