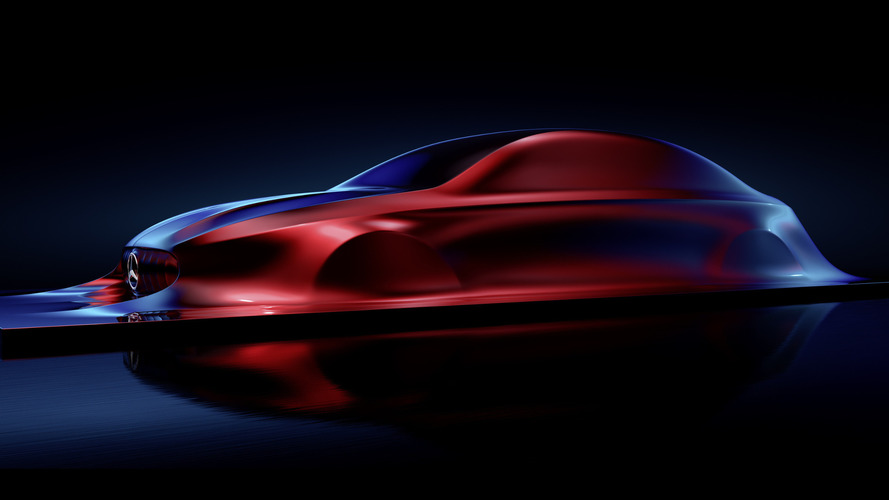 A-Class sedan concept could make its debut in China.

Mercedes-Benz will introduce a new member of its “compact car” family later this month at the Shanghai Motor Show. Marco Ebler, product manager for Mercedes compact cars, made the announcement today at a media event in Hungary. He said that the Mercedes small-car range will grow from its current five models to a total of eight.

The new addition debuting in Shanghai is likely to be an A-Class variant; we previously heard that an A-Class sedan would launch by 2018. Autocar reported last month that an A-Class sedan concept is due at the show. Expect it to look something like the Aesthetics A sculpture that Mercedes showed in January (pictured).

The five current compact-car models are the A-Class, B-Class, CLA-Class sedan, CLA Shooting Brake, and GLA-Class. Only the CLA sedan and GLA are sold in the U.S. market.

The five existing compact models have been a big success for Mercedes. Over two million have been sold globally since 2012, and they attract a huge number of conquest buyers. Owners, especially of the A-Class, also tend to be younger than other Mercedes customers; Ebler said that has helped give Mercedes a more youthful reputation throughout its lineup.

The automaker has already refreshed some of the other models in its compact car series. The CLA-Class sedan and Shooting Brake were updated in 2016, and a refreshed GLA-Class broke cover at this year’s Detroit Auto Show.