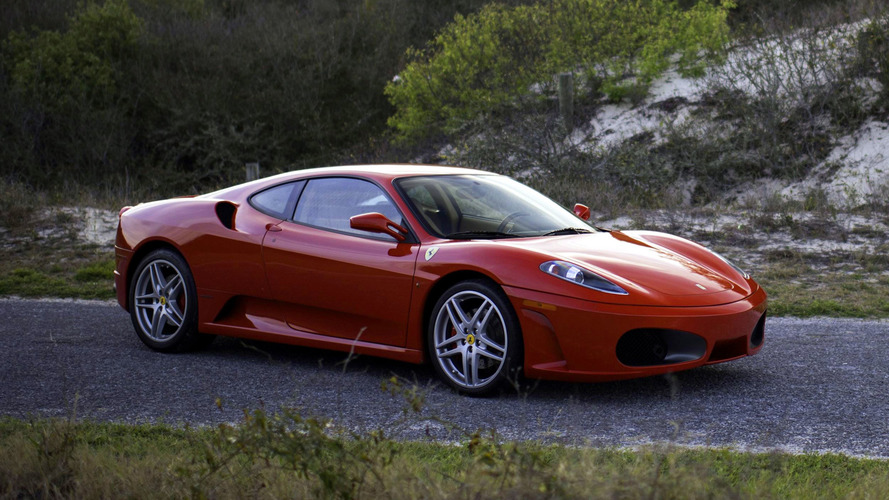 The final sale price was still quite good for an F430, though.

A connection with certain celebrities, like Steve McQueen, seem to add value to a vehicle when it goes up for sale, and President Donald Trump might be among group that can boost a model’s price just by his past ownership – albeit narrowly. In fact, his 2007 Ferrari F430 coupe nearly didn’t sell during a recent auction.

The Ferrari’s second owner consigned it through Auctions America, and the coupe crossed the block during a recent sale in Fort Lauderdale, Florida. Auctions America expected it to fetch $250,000 to $350,000, but the bidding didn't get any higher than $240,000, which wasn’t enough to meet the reserve. A buyer and the seller negotiated a price of $270,000 soon after the car left the stage, according to Automotive News.

President Trump bought the Rosso Corsa red F430 new in 2007 and kept it for four years, covering about 2,400 miles over that time. He chose the six-speed F1 paddle shift transmission, rather than a manual. The cabin offered a mix of beige leather and light brown carpet.

The average F430 with the F1 gearbox generally sells “in the low- to mid-$100,000 range,” according to a report on the auction from Hagerty Insurance, which specializes in covering vintage and specialty vehicles. Therefore, President Trump’s former ownership apparently added around $100,000 to the price of this example – a “yuge” boost in the Commander-in-Chief’s parlance.

Before becoming President, Trump was apparently rather fond of Italian supercars. In addition to this F430, he also had a 1997 Diablo VT Roadster in Le Mans Blue, which was up for sale on eBay last year. When more room was necessary, the Commander-in-Chief owned a custom Cadillac limousine. Now, President Trump is about to take delivery of another unique Caddy limo because the Beast 2 presidential transport appears nearly complete.