Cadillac’s upcoming new entry into the compact luxury crossover segment has been spied testing in Milford, Connecticut. This prototype of the XT4 is still wearing tons of disguise, but at least this time we have the chance to see the exact shape of the B- and C-pillars.

In contrast to that, the front end has gained even more camouflage than before, trying to hide the sharp design with sweptback headlights and a large radiator grille. The camo has some openings in the bumper and grille, where different cameras and radars are located – indicating the production vehicle will feature modern safety and assist systems. 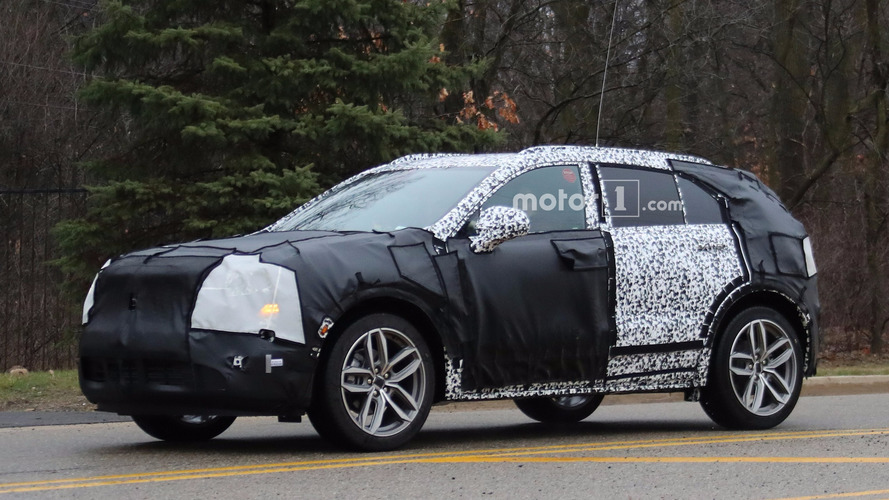 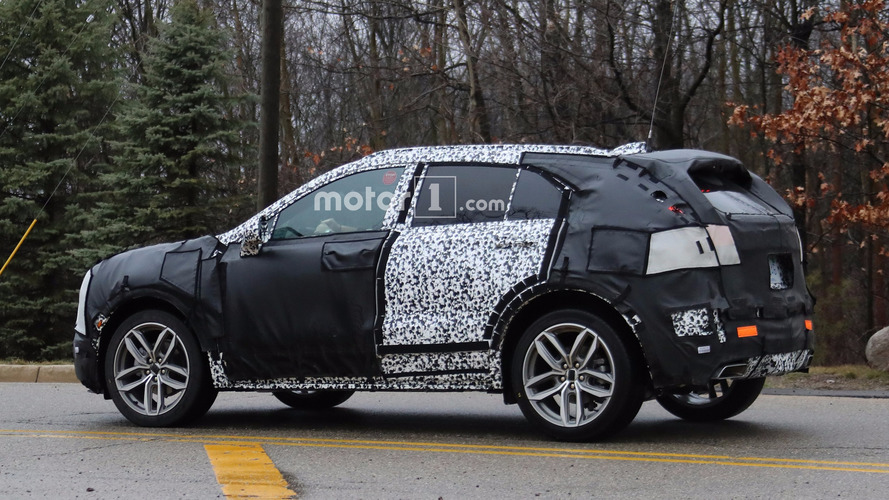 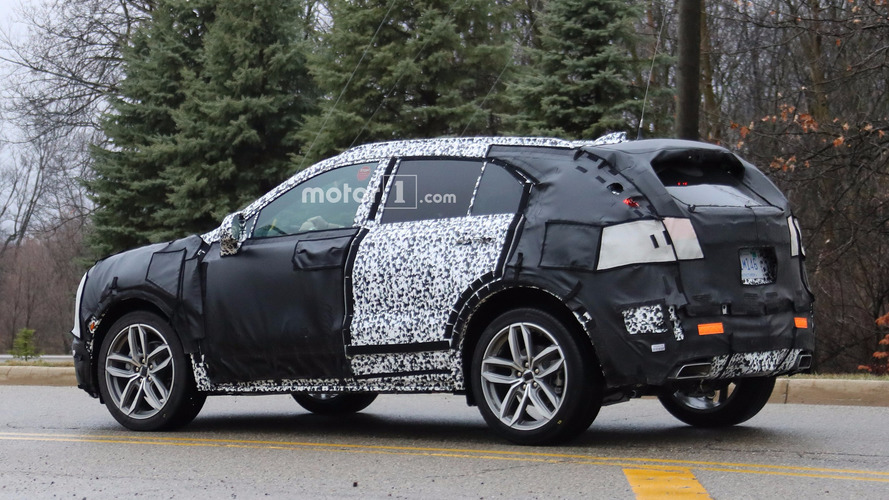 The XT4 will be on the market in the first months of 2019 and will share its underpinnings with the 2018 Chevy Equinox and GMC Terrain duo, which could mean it will be offered with a 2.0-liter turbocharged engine, delivering 252 horsepower (188 kilowatts) and 260 pound-feet (353 Newton-meters) of torque.

In addition, a smaller 1.5-liter turbo unit could also be available, producing 170 hp (127 kW) and 203 lb-ft (275 Nm). Depending on the engine choice, power will be channeled to the front or optionally to the all four wheels through a six-speed manual or a nine-speed automatic transmission.

It was already confirmed the XT4 won’t be offered only in the United States, as the company has plans to export it to Europe, where it will face a fierce competition from BMW, Audi, Mercedes-Benz, Lexus, Infiniti, and other premium manufacturers. On the Old continent, the SUV could be offered with a frugal 1.6-liter diesel engine good for 136 hp (101 kW) and 236 lb-ft (320 Nm).

Positioned below the XT5, the XT4 will be revealed in the second half of 2018 or in early 2019 and will be followed by an SUV to slot between the XT5 and the flagship Escalade.