Fast and Furious Film Franchise Caused Over $500 Million In Damages 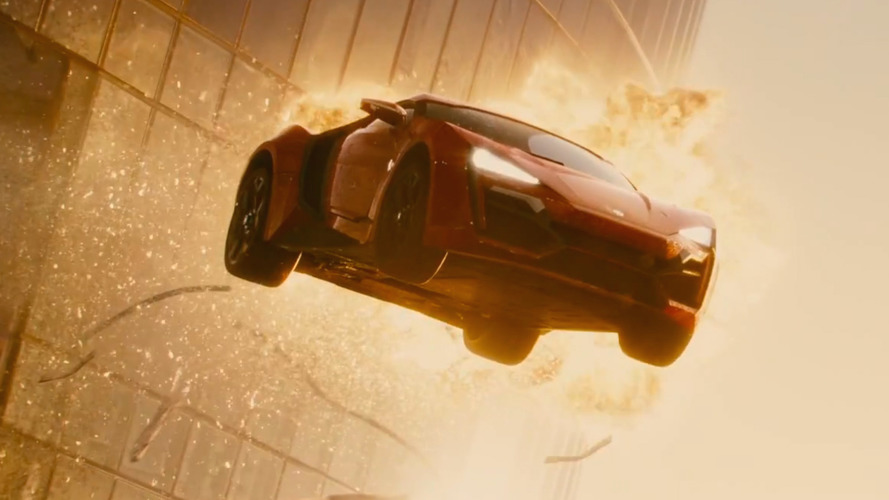 That includes tossing a $3.4 million hypercar out of a skyscraper.

The upcoming eighth installment of the Fast and Furious film franchise, The Fate of the Furious, hits theaters on April 14, 2017. Based on the numerous trailers we’ve already seen, there’s bound to be plenty of fast cars and plenty explosions, not that we expected anything less.

But there is one question that no one usually thinks to ask is: how much does all that damage cost taxpayers like yourselves? According to the company Insure The Gap, (by way of The Hollywood Reporter), the cost of damage through all of the films would total a whopping £419,446,914, or $523,312,456 at today’s exchange rates. That’s all hypothetical, of course.

Out of all the characters, villain Deckard Shaw (played by Jason Statham) accrues the most damage at £148,786,000, or $185,625,413, while Furious 7 sees the most serious damage to buildings and cars on screen. The destroyed Lykan Hypersport alone cost $3.4 million, making it the single most expensive car destroyed throughout all the films.

Those numbers will most definitely have to be updated, though, following The Fate of the Furious later this month. The latest installment will see newcomers to the cast like Charlize Theron, even more exotic locales like New York, Iceland, and Cuba (just to name a few), and plenty of action when it hits theaters.