Opel Weeks away from Collapse 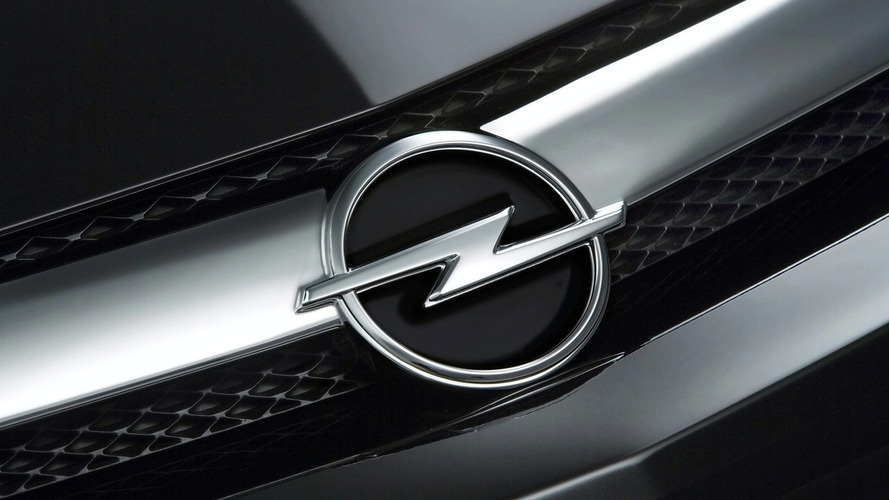 GM’s financial crisis is spreading like wildfire and according to a report, Opel could collapse in just a matter of weeks if the company doesn’t get a massive infusion of cash in the near future.

GM's financial crisis is spreading like wildfire and according to a report from Automotive News, Opel could collapse in just a matter of weeks if the company doesn't get a massive infusion of cash in the near future.

According to a source, "If (the) money does not materialize, the company is facing the prospect of insolvency," he went on to say that "The situation is very serious, Opel needs funding in a matter of weeks."

GM is currently asking several European nations to supply them with emergency funding to prevent mass layoffs and plant shut downs, but it appears the delay has only made matters worse as the company is facing a €3.3 billion liquidity shortage. In the meantime, GM's European operations are trying to cut their budget by $1.2 billion (about €942 million) on top of the $750 million (about €596 million) they have already reduced. In the past, the company has said that these cuts would be "unconventional and aggressive" which means they could include anything from plant closures to a possible sale or spinoff of Opel.

One of the key sticking points to getting government funding in Europe, is the fact that GM is an American company and European governments want to ensure that any money given to GM stays in Europe. To deal with this issue, GM is supposedly looking into restructuring Opel and Vauxhall in such a way that they would become separate European legal entities.

The company is also reportedly considering selling a stake in Opel as a way to reduce future losses in Europe. GM Europe's head of communications, Chris Preuss, said the company remains "...open to any plans of partnerships, equity stakes or alignments that can make Opel and General Motors Europe stronger."

Gallery: Opel Weeks away from Collapse