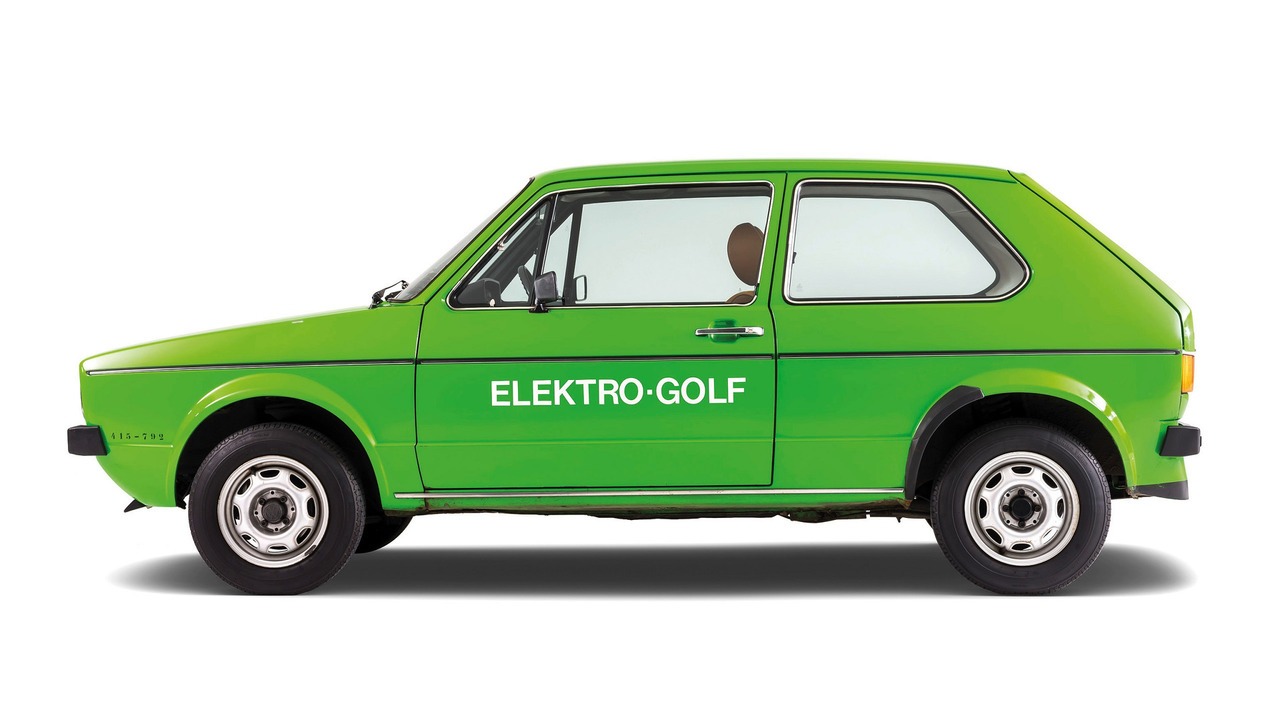 Volkswagen is the latest major manufacturer to announce its lineup for the 2017 Techno Classica exhibition in Essen, Germany. The company’s stand will be divided into two different themes – the first highlighting the history of all-electric VW developments and the second focused around sports cars with the “wow effect” under the bonnet.

Under the “Driven by the future” moto, Volkswagen will present three prototypes produced between 1972 and 2011. These will be the Elektro Golf I, a test prototype vehicle from 1976, the Golf II CitySTROMer, an all-electric racing car, and the Volkswagen NILS, a one-seater electric concept car unveiled in Frankfurt in 2011.

In Hall 7.0 at the Techno Classica, Volkswagen Classic will also exhibit several cars that can be best described as wolves in sheep’s clothing. These include the 135-horsepower Beetle 1302 Theo Decker created in 1972 and tuned by the Essen-based Beetle specialist of the same name. It will be joined by three sleepers from the 1980s – the Polo II GT G40 from 1988 with 115 hp from a 1.3-liter engine, the Golf II Limited from 1989, and the Corrado 16V G60 with 210 hp.

This year’s Techno Classica is shaping up to be a great event for classic car fans. Mercedes-Benz, Opel, Jaguar, Volvo, Audi, and BMW will all be at the show with a rich lineup of retro models from all categories and eras.

The Swedish manufacturer will be celebrating its 90th anniversary in Essen and BMW will mark important anniversaries since the launch of different models and technologies. Meanwhile, Opel will highlight 80 years of flagship models, while Mercedes will have more than 110 years of history on display.

Volkswagen at the Techno Classica 2017: the best of both worlds

The world's biggest show for classic automobiles is opening its doors: at the Techno Classica, which is being held from 5 until 9 April in Essen, Volkswagen Classic is presenting two different themes on one stand this year. ‘Driven by the future' is showcasing prototypes and small-scale production runs of vehicles with electric drive systems. The exhibits, some of which are being shown in public for the first time, tell an ‘electrifying' story. Volkswagen began conducting research into alternative drive technologies more than 40 years ago. In the second themed area entitled ‘You better look twice', visitors can look forward to sports classics with the ‘wow effect' under the bonnet: on show are fast production models from the 1970s and 1980s, whose mighty horsepower potential only becomes evident upon closer inspection.

A total of seven exhibits dating from between 1972 and 2011 can be admired in hall 7.0. Among the classic vehicles featuring an electric drive system is the Elektro Golf I, a test vehicle from 1976. In addition, the electrically powered Golf II CitySTROMer racing car proves that it was possible to drive sportily with an electric drive system back in the 1980s.

A still downright youthful representative from the ‘Driven by the future' themed area is the Volkswagen NILS. The one-seater electric concept car is a modern, emission-free interpretation of the classic bubble car from the 1950s and was unveiled at the IAA in 2011.

In the second themed area of sports models, Volkswagen Classic is presenting the 135-horsepower Beetle 1302 ‘Theo Decker' (1972), tuned by the Essen-based Beetle specialist of the same name. This is joined by three ‘wolves in sheep's clothing' from the 1980s: the sporty Polo II GT G40 from 1988, which got 115 horsepower from the 1.3-litre engine thanks to the G-Lader supercharger, the Golf II Limited from 1989, of which only 71 cars were made, and the Corrado 16V G60. This one-off model also dates from 1989 and was built for testing purposes, before being used by the head of Karmann at the time, Rainer Thieme. Besides a 210-horsepower G60 engine with four-valve technology, this special Corrado also features exclusive equipment.

Once again this year, Volkswagen Classic will be running the now traditional photo promotion. Anyone wishing to take away a lasting reminder of the Techno Classica 2017 can have their photo taken by Volkswagen Classic free of charge at the show with an exhibit of their choice.

Furthermore, visitors can also get pedalling – and trigger the camera shutter with their own muscle power on an e-bike, creating a highly individual souvenir for them to take home.

The booklet accompanying the show: a page-by-page e-history

To mark the start of the Techno Classica, Volkswagen Classic has published a booklet dedicated to Volkswagen's fascinating e-history, presenting 40 pages of Volkswagen e-mobility pioneers. The special brochure features the history of the models, background information and interesting facts from more than four decades of electric mobility. You can pick up the booklet free of charge from the stand.

A comprehensive special feature is also starting in the Volkswagen Classic online magazine to coincide with the classic automobile show. There will be interesting stories, interviews and reports on the history of electric mobility at Volkswagen – available from 5 April at volkswagen-classic.com.

Classic refreshments will be served in style once again this year on the Volkswagen Classic and Volkswagen Classic Commercial Vehicles stand: the Beck's camper van from Hanover will be keeping guests supplied with cold drinks of all kinds.

The exhibits in detail