Spyker SUV Partially Engineered By Lotus To Get Hybrid Power

Koenigsegg's naturally aspirated V8 will work together with an electric motor in Spyker's first production SUV.

Back in 2006, Spyker introduced the D12 Peking to Paris to signal the company’s intentions towards doing an SUV with a W12 engine provided by Volkswagen. However, things went south and the low-volume manufacturer actually had to reimburse more than 200 deposits made by clients eager to get their hands on what was supposed to be the brand’s first SUV.

With the company now capable of resuming its operations following its numerous financial difficulties, the D12 is back on the agenda. Spyker boss, Victor Muller, hopes to have the car ready in time for next year’s Geneva Motor Show, but he admits it’s more of a dream at this point.

When it will arrive, the SUV is going to ride on a platform partially developed by Lotus before Spyker went bust. At the heart of the vehicle will be a naturally aspirated 5.0-liter V8 engine built and supplied by Koenigsegg as seen in the recently introduced C8 Preliator. In the SUV, it will be teamed up with a range-extending electric motor to create what is being described as a Super SUV with an advanced hybrid powertrain. Muller went on to specify the production model’s specifications have already been established, while the design will make it one of the most beautiful cars in its segment. 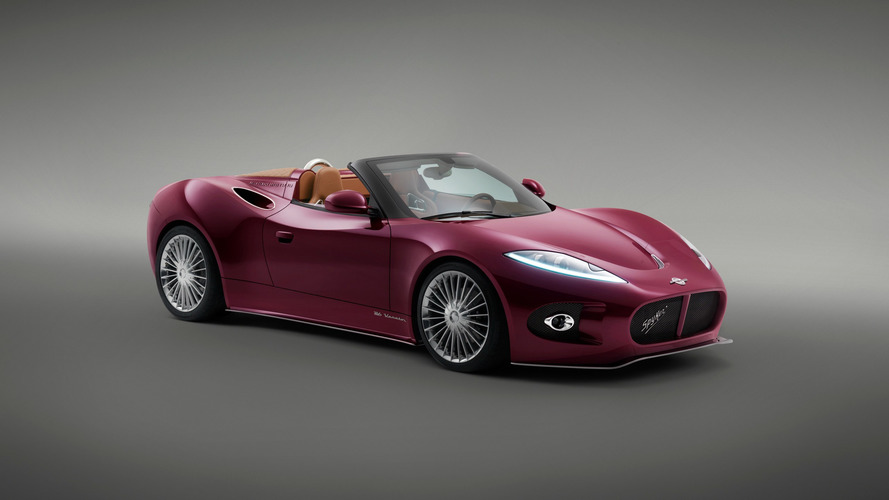 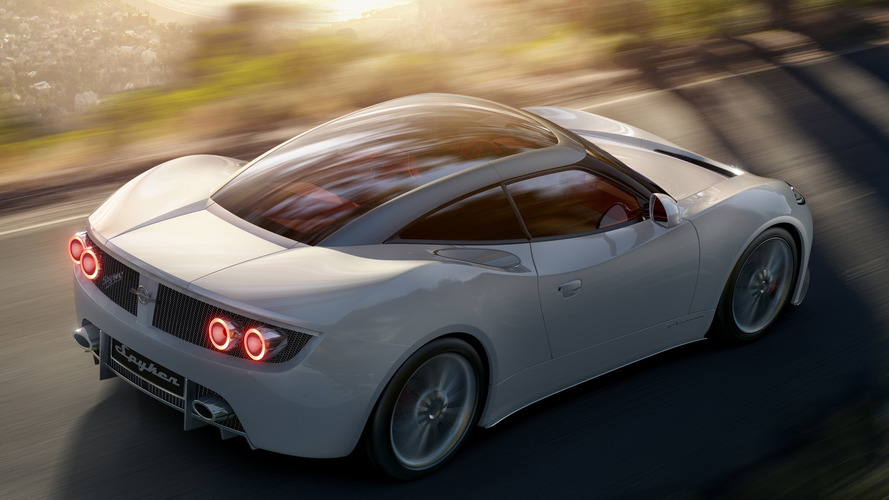 Following the SUV’s launch, Spyker will then gear up to add a third member to its range by introducing a smaller and more affordable sports car. Previewed in 2013 by the B6 Venator pictured above (see all 15 photos here), the performance model will utilize a six-cylinder engine when it will be launched, but that’s unlikely to happen before the end of the decade.

All of Spyker’s production cars are going to be assembled with CPP Manufacturing in United Kingdom at a factory based in Coventry. The first of the bunch, the aforementioned C8 Preliator, is going to be limited to 100 units at $429,000 a pop (before options and taxes).