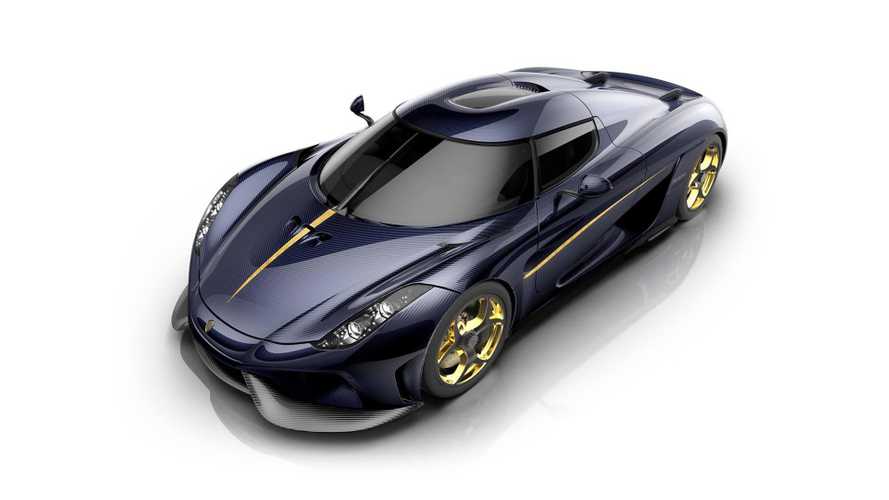 Yes, it’s finally happening – now is your chance to rate all of the custom Koenigsegg Regeras specified by the company’s employees. We’ve already seen how the Swedish supercar manufacturer founder, ideologist, and CEO – Christian Koenigsegg, would configure his Regera, as well as the sales director, the prototype manager, and the head of design of the marque.

Now, through a special section on its site, Koenigsegg is presenting unique examples specified by other members of the team. There’s also a poll giving you the chance to vote for the car you like the most.

The new additions include cars specified by the automaker’s art director, the director of electrification, and the official site’s manager. Koenigsegg explains it has posted all the vehicles to social media channels and the interest shown by fans has been extraordinary.

We are not here to judge and choose a side, but as far as aesthetics are concerned, we would take the car customized by Chrille, an employee of the company who has worked “in so many different areas” he’s lost count. His choice is a clean carbon fiber for the exterior with a couple of body stripes in black “for extra meanness.” Massive carbon Tresex wheels are hiding anthracite calipers, while the car also features Koenigsegg’s new Regera Aero kit.

On the inside, the color scheme continues on the dashboard, door cards, and seats, with the latter being enhanced with white accents. Most of the surfaces are covered with alcantara to “minimize reflections.”

Koenigsegg promises to give the winner “bragging rights for months” but, what’s more important, it will also form the basis of a new 1:18 scale model that will be commissioned from the brand’s partners at FrontiArt. A couple of those scale models will be given away on social media channels, so there's one more reason to vote.

Click on the source link below to take a look at all the employee-specified Regeras and vote.

Note: Koenigsegg Regera specified by Christian von Koenigsegg pictured in the gallery below.

How would a Koenigsegg employee specify their Regera?

We let eight Koenigsegg people loose with the Regera configurator we use with our customers to see what they could come up with. We posted the results on our social media channels and the series was so popular that it was picked up by a number of automotive media outlets. In short, our people produced a variety of beautiful cars, all of which have a story behind them.

We invite you to take a look at them, below, and then cast a vote for your favourite.