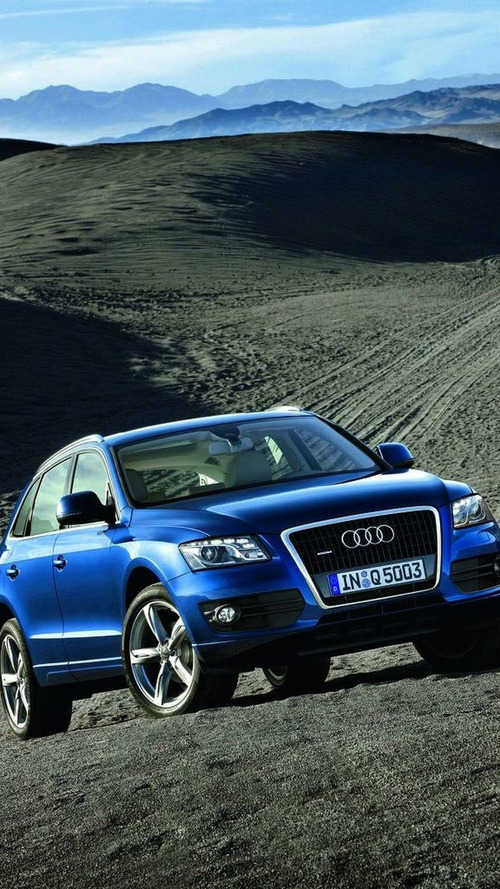 Highlights include the innovative seven-speed S tronic dual-clutch transmission and the Audi drive select control system. The Q5 boasts of having the lowest drag coefficient in its class...

Making cars in China is nothing new for Audi, but recent reports of a new assembly plant in Changchun, northern China, intended for Q5 production, puts the Q5 as the first German model made in China for export. As a result, the sanctity of the “Made in Germany” slogan which has become synonymous with quality products could now be threatened by another new slogan, “Made in China”.

The new Audi Q5 claims to be the sportiest SUV in its class and somehow, we don't have much difficulty believing it. Highlights include the innovative seven-speed S tronic dual-clutch transmission with rocker switches on the steering wheel and the Audi drive select control system. The Q5 boasts of having the lowest drag coefficient in its class mainly as a result of it's long, wide and low body dimensions which again, Audi states is a class leader. Bi-xenon lamps with LED daytime running lights and LED taillights dominate the front and rear visual expressions.

The Q5 is available in three exterior trim levels – the black (standard), contrasting color or full paint finish in the color of the car. Additionally, two body packages are available which include the S line package for a sporty look and an off-road style package with under body protection shields which are mounted in the front and back. Available wheel sizes range from 17-inch lightweight forged wheels in size 235/65 up to 20-inch while the off-road package gets 19-inch wheels.

Available engines from launch include one gasoline and two TDI units, all of which are turbocharged direct-injection units. Thanks to Audi's MLP body structure which is also used in the A5 and A4 models, the engine gets to be mounted longitudinally. Such a configuration enhances overall body balance which improves stability and handling effects.